On This Day: Pearce completes stunning comeback against Sunderland

On this day in day in 2003, West Ham United completed a stunning second-half turnaround against Sunderland at Boleyn Ground - with none other than defender Ian Pearce netting the winner with ten minutes remaining.

Having been relegated along with the Black Cats the previous season, this December clash in 2003/04 was seen as a match-up of two First Division promotion contenders.

Yet the Hammers had endured patchy form in the autumn and the visitors made much them pay for their rustiness, going two goals up in the first half through Jason McAteer and John Oster.

The second half was a completely different story, however, as a quickfire double from Jermain Defoe early on pulled the Irons level.

The teams traded chances before Pearce's dramatic intervention completed the turnaround, granting West Ham fans the unusual picture of manager Alan Pardew celebrating on the pitch in his shorts!

You can relive the stunning game in our clip above. 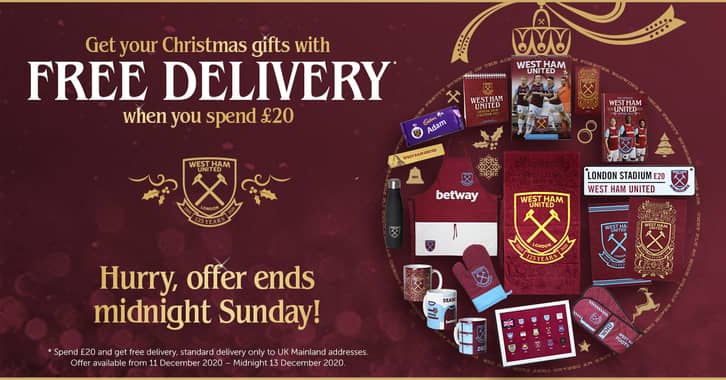