Martha Thomas: Football should be a safe and open space for everyone

West Ham United forward Martha Thomas has thrown her support behind Stonewall’s Rainbow Laces campaign, insisting that making football a safe and open space for every individual is down to the efforts of both players and supporters alike.

Thomas has vocalised her backing for the movement, participating in a roundtable discussion with West Ham United’s official LGBT+ Supporters’ Group Pride of Irons in recognition of the Rainbow Laces campaign.

The striker is in a relationship with Lewes FC midfielder Ellie Leek and Thomas admits she has never experienced any difficulties in terms of being accepted in the footballing world, which she puts down to the fantastic support of her teammates, colleagues and the supporters during her career as a professional footballer.

We want our game to be a safe place to come and watch football, no matter who you love or want to be with. I think it’s important we all use our platform to support the campaign.

“I think, we as footballers, have come a long way with the support of fans,” Thomas said. “It’s more of a community, as opposed to ‘us’ as women’s footballers doing something and the supporters following along.

“It’s been a joint effort to make women’s football a safe and open space for everyone, and that’s a credit to our Club and also the supporters and the guys who are a part of Pride Of Irons as well. It wasn’t until I heard some of the stories from Pride of Irons that I knew how much the Rainbow Laces campaign makes a difference for people.

“I was lucky, I suppose, in that I never felt uncomfortable with coming out. I’m a believer that sexuality is very fluid. I think the process of maybe doing it as a professional footballer helped, whereas maybe if I was a bit younger and in a different work environment, I might have found it much more difficult. I think that’s a credit to everyone that has helped in that regard.”

Thomas revealed that she and partner Ellie had been on the receiving end of homophobic abuse in the past, but the incident only strengthened her own resolve to help others feel comfortable in their own skin and make football a safe space.

She continued: “One thing that Ellie and I experienced together, which was the very first thing that I experienced like this, was being confronted with some homophobia. It was difficult. That was a shock to the system for me.

“Although I had an easy time in terms of being out and being open about my relationship, because I never hid it at all, that was a moment that made me take a step back.

“There is still room for people to grow. And that makes me want to be more involved, to put my story more out there, and help people, because the more people who support the campaign, the better.”

Having grown up in the States, Thomas noted the recent actions of former United States forward Landon Donovan as crucial in the campaign to eradicate homophobia. Donovan, now the coach of San Diego Loyal, made the decision to take his team off the pitch after a reported incident of homophobia, and Thomas believes such actions will play a huge role in ensuring everyone feels safe in football.

“I think one of the big things for me is what happened with Landon Donovan’s team in America. He is the coach of the San Diego Loyal and he walked his team off the pitch during a game when there was an incident of homophobia.

“It was a massive statement. Things like that shows me that we’re going to kick homophobia out of football.

“We want our game to be a safe place to come and watch football, no matter who you love or want to be with. I think it’s important we all use our platform – men and women’s players – to support the campaign.” 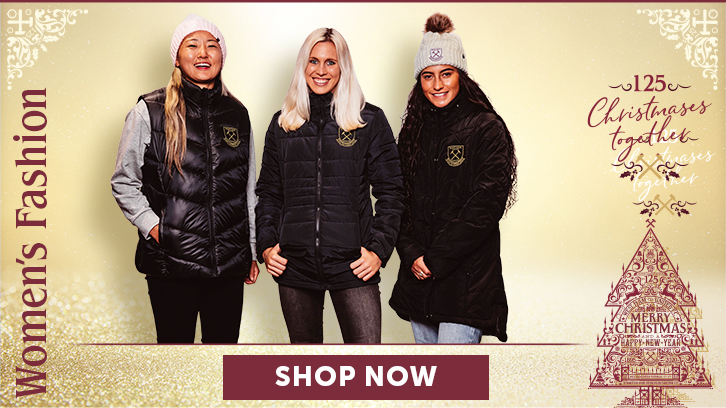