The Hammers’ trip to Edgeley Park will be broadcast live in the UK by BT Sport.

The tie will be settled on the night, with extra-time and a penalty shootout if required.

As a result, West Ham’s home Premier League fixture with West Bromwich Albion originally scheduled for Tuesday 12 January will now be played in the week commencing Monday 18 January, with the date the kick-off time to be confirmed.

Stockport County, who sit eleventh in the National League, have enjoyed an eventful run to the third round.

The Greater Manchester club were originally knocked out by Chesterfield in the fourth qualifying round, only for the FA to order a replay after the victors were found to have fielded an ineligible player. Stockport took full advantage, winning 4-0.

County then won 2-1 at EFL League One side Rochdale before edging National League rivals Yeovil Town 3-2 in extra-time to reach the third round for the first time since 2007.

It will be the third time the two clubs have played one another in the FA Cup. Stockport won a third-round replay 1-0 at Edgeley Park in January 1935, while the Hammers won a fourth-round tie at the Boleyn Ground in January 1958.

Perhaps more famously, Iain Dowie scored an own-goal for the Hatters at Edgeley Park in the most-recent meeting, a League Cup fourth-round replay in December 1996.

Overall, the two clubs have met 14 times, with Stockport holding the all-time edge with seven wins to four, with three draws. 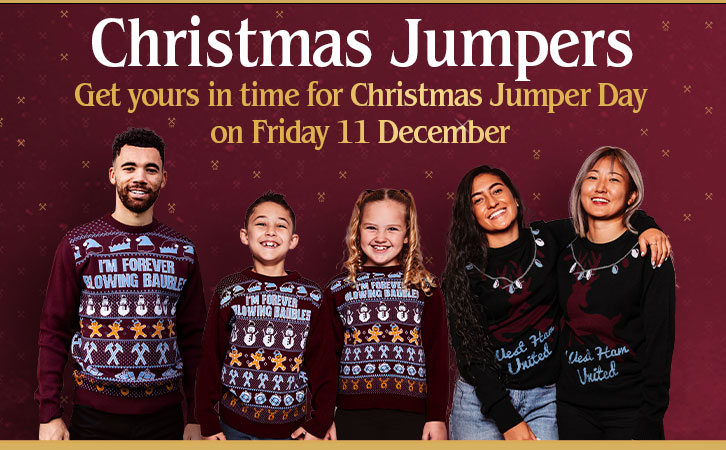