Goalscorer Rachel Daly says West Ham United can take pride in a hard-fought, positive performance in their 3-2 away loss to Chelsea.

The forward, who celebrated her 29th birthday on Sunday, marked the special occasion with a deserved equaliser for the Hammers early in the second-half, after Sam Kerr’s first-half opener.

It was no more than the Irons deserved after a strong opening to the Barclays FA Women’s Super League contest against the reigning champions and, while Kerr completed her hat-trick with two second-half strikes, the away team continued to press.

Magdalena Eriksson turned into her own net to give West Ham a second, after a cross from Alisha Lehmann and good pressure by Emily van Egmond, and Daly believes there is plenty for the side to build on in the coming games.

We were unfortunate to not get a result, but we know it’s difficult to come to a place like Chelsea and get points. There are plenty of positives to take forward.

“We showed a gutsy performance and we were hard to break down,” she told whufc.com. “The goals we conceded came more from our mistakes than them breaking us down.

“Our shape was good and we attacked well – I missed that chance in the first half – but overall our performance was really good, and it was great character-building for the team. I should have had two so I’m a little frustrated, but it’s always nice to score on my birthday too.

“Chelsea are a team that, when they get three good chances, they’re going to score three goals. Top teams punish you like that and we want to get up to that level. But I can’t fault the girls for their efforts today. Everyone has worked so hard, the substitutes included, and the staff have worked really hard to get a good game-plan in place for us.

“I just think, in this game, there was something different. We came in at half-time and none of us felt we deserved to be behind or we would go on to the lose the game.”

With the team on the hunt for a new first team manager, Daly has been impressed with the hard work conducted by all of the players and the staff in the last two weeks to be at the highest possible level for Sunday’s match at Kingsmeadow.

The Lioness feels that the positivity and strong foundations will help the Irons as they look to take maximum points in the final two matches of 2020.

“It’s been a transition period for everyone involved at the club, but I think we knuckled down this week,” Daly added. “The girls who were here during the international break worked really hard, and we believed in ourselves today.

“We were unfortunate to not get a result, but we know it’s difficult to come to a place like Chelsea and get points. There are plenty of positives to take forward, and we are disappointed to not take something from the game. I think it’s something to build on going into Bristol City and Aston Villa.” 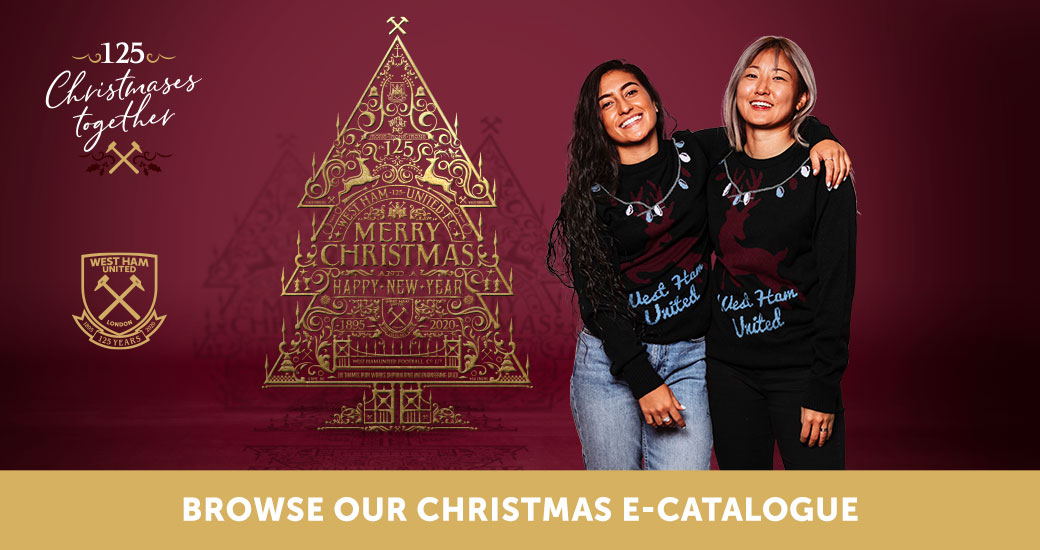