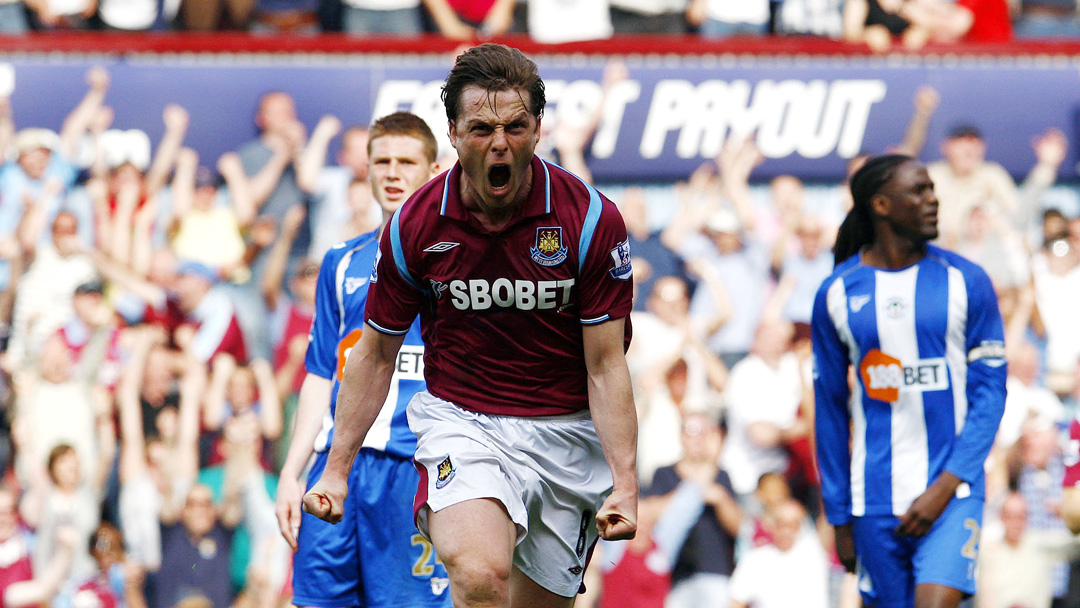 Scott Parker scored a sensational long-range winner to fire West Ham United towards Premier League safety with a vital 3-2 win over Wigan Athletic on this day in 2010.

The Hammers were in need of the points when the Latics came to the Boleyn Ground, and Parker's strike settled a roller-coaster clash.

Wigan took an early lead through Jonathan Spector's own-goal, but goals from Ilan and Radoslav Kovac turned the game on its head.

West Ham manager Gianfranco Zola enthused: "It was a great goal and great result. It was a great finish and not an easy shot because he did not have an angle, but he hit it perfectly.

"I cannot celebrate yet. We want to stay focused and want to finish this championship with some more points."

The Irons went on to finish 17th, five points above the relegation zone. 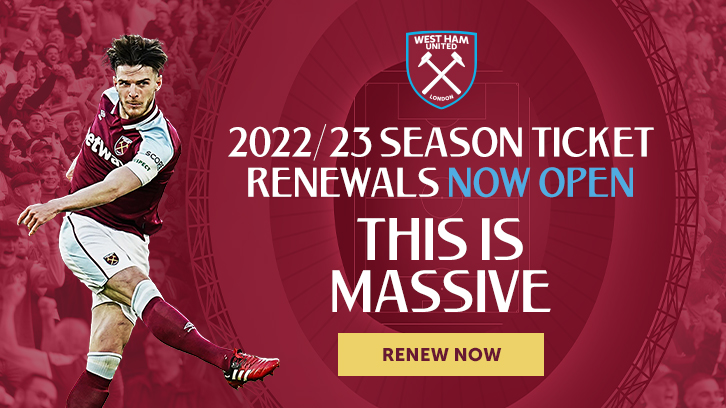