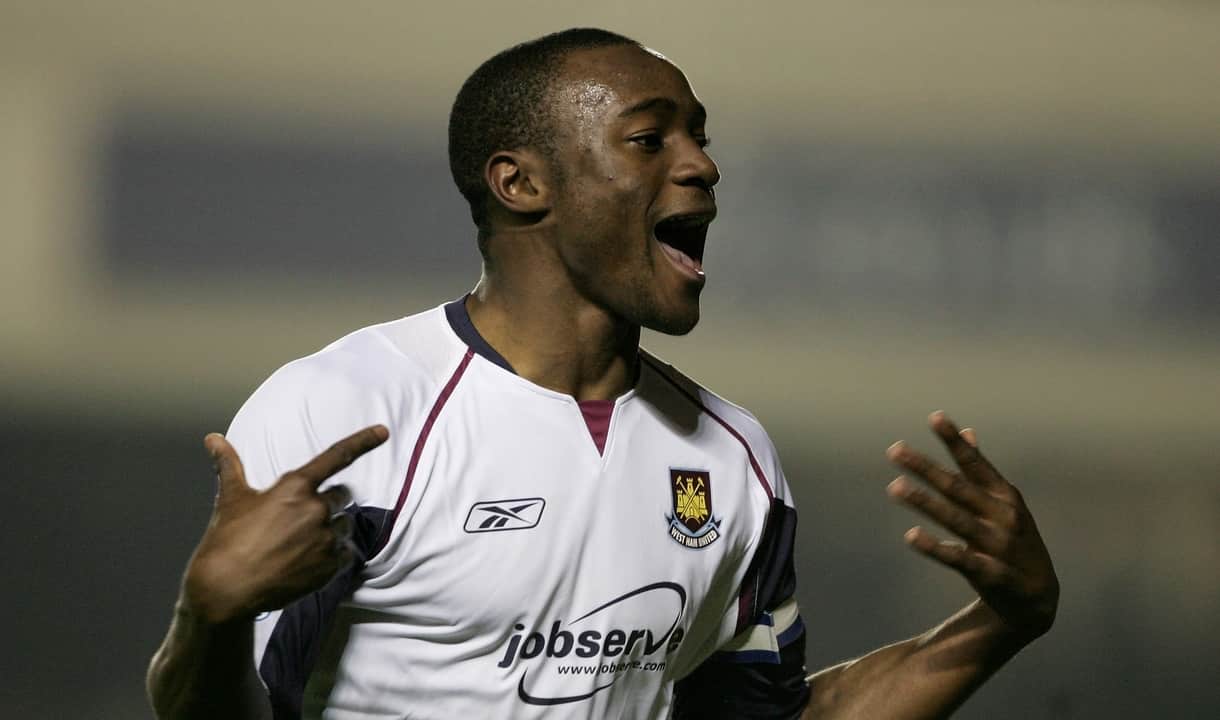 This #ThrowbackThursday we're heading back to February 2006 for a classic West Ham United away win.

The venue was Highbury, and as Arsenal counted down to say farewell to their old home, Alan Pardew's men became the final side to win at the north London venue.

It was a real goal-fest too, as the Hammers prevailed 3-2 to take the honours.

And now, we'll be replaying the match in full from 6pm on our YouTube channel, right here on whufc.com and on our official mobile app for you to enjoy all over again!

Once the game is over it will remain on YouTube to enjoy at any time.

Watch our previous full match re-runs by clicking below: