Team news: Cresswell and Fornals in for Hammers 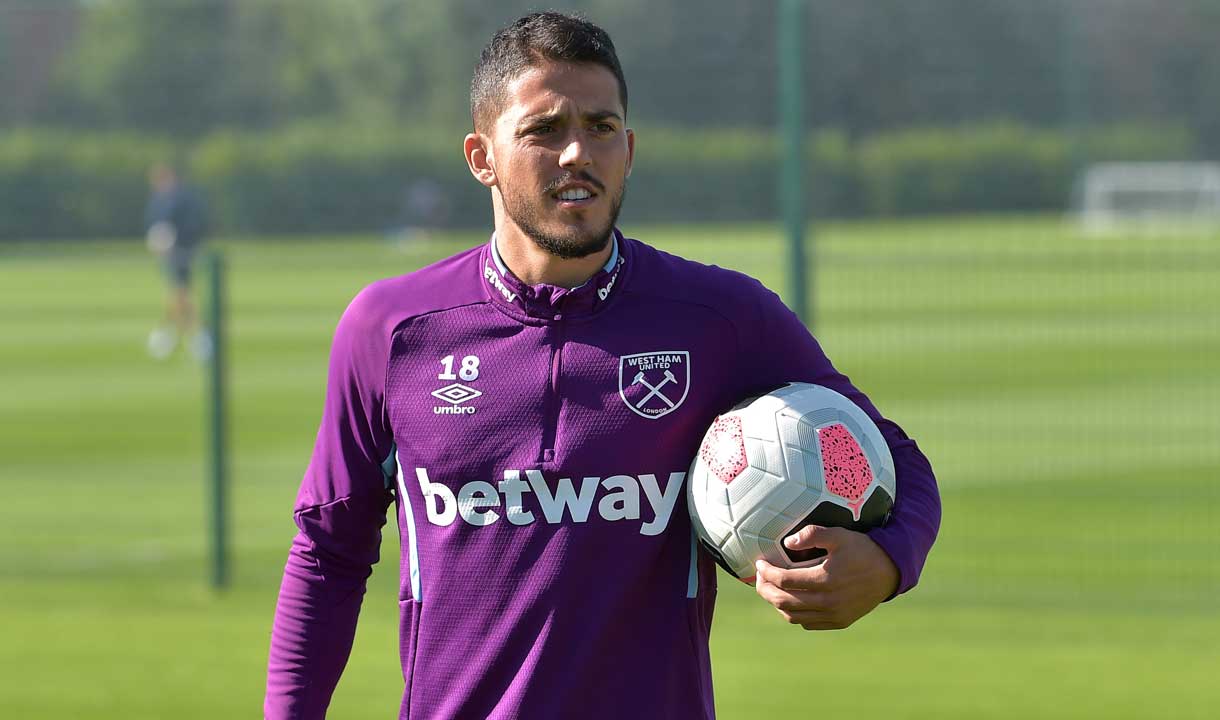 Manuel Pellegrini makes two changes from the side which drew 0-0 at Aston Villa on Monday, as Arthur Masuaku is suspended and Manuel Lanzini sidelined through injury.

So, Cresswell returns to the Premier League team for the first time since the opening day defeat to Manchester City, while Fornals gets his first start since the 1-1 draw at Brighton & Hove Albion.

Sebastien Haller is up front as he looks to add to his three goals scored already this season, and he will be supported in attack by Felipe Anderson - who scored home and away against the Red Devils last term - Fornals and Andriy Yarmolenko.

Declan Rice and Mark Noble anchor the midfield, with a back four of Ryan Fredericks, Issa Diop, Angelo Ogbonna and Cresswell in front of goalkeeper Lukasz Fabianski.