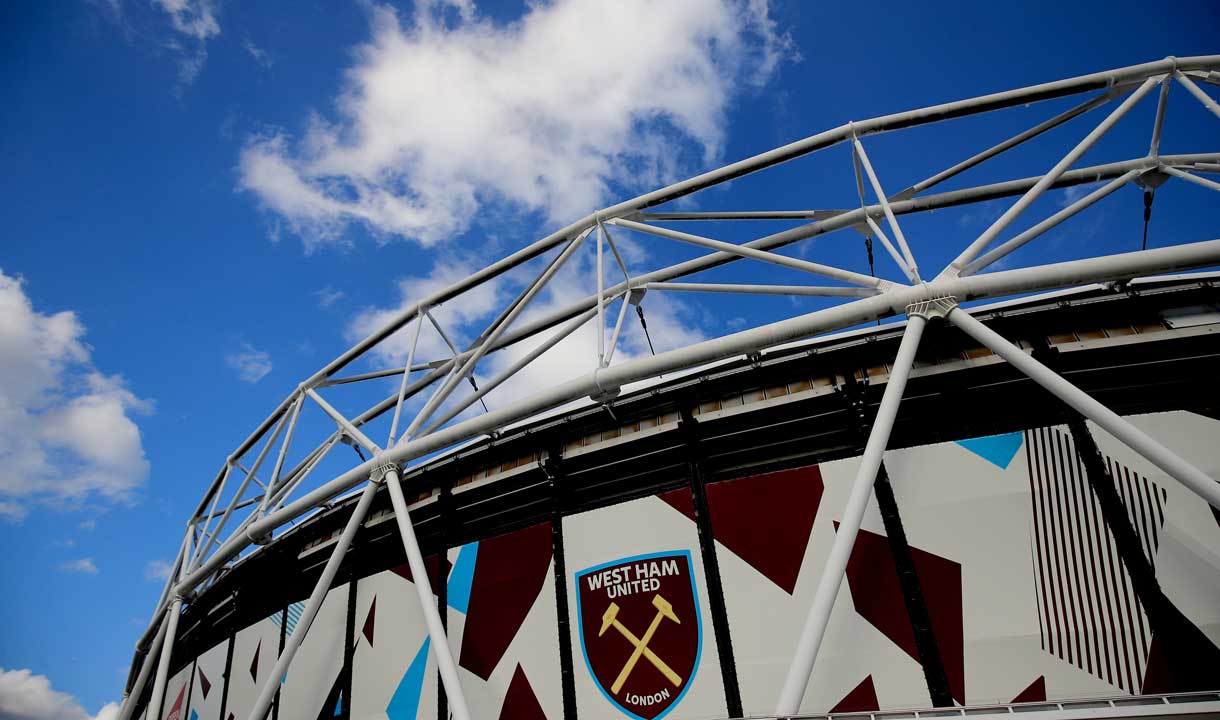 The Hammers will host Spurs hoping to replicate the 1-0 victory they achieved at the Tottenham Hotspur Stadium in April, when Manuel Pellegrini’s side became the first visitors to defeat Mauricio Pochettino’s side at their new home.

Michail Antonio was the hero on that occasion, but who might step up and write their name into Claret and Blue folklore this time around?

In addition, West Ham’s away match at Wolverhampton Wanderers will be moved following the home side’s progress to the UEFA Europa League group stage.

Wolves travel to Braga on Thursday 28 November, meaning their home Premier League fixture with Sheffield United will now be played on Sunday 1 December. In turn, this means the Hammers’ visit to Molineux will not be played on Tuesday 3 December, as originally scheduled.

A further update on this fixture will be issued in due course. 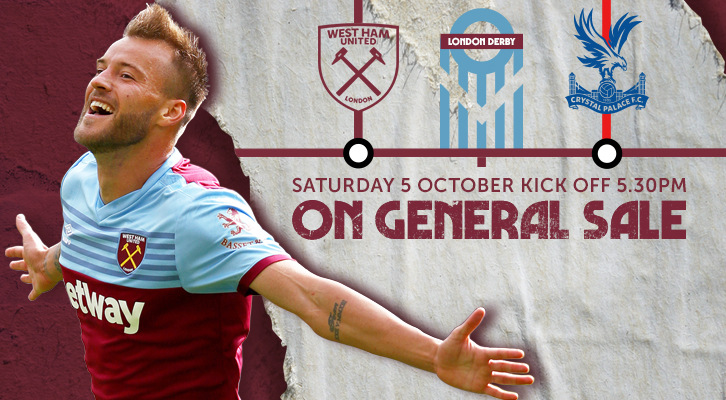