Hammers name unchanged side at Villa 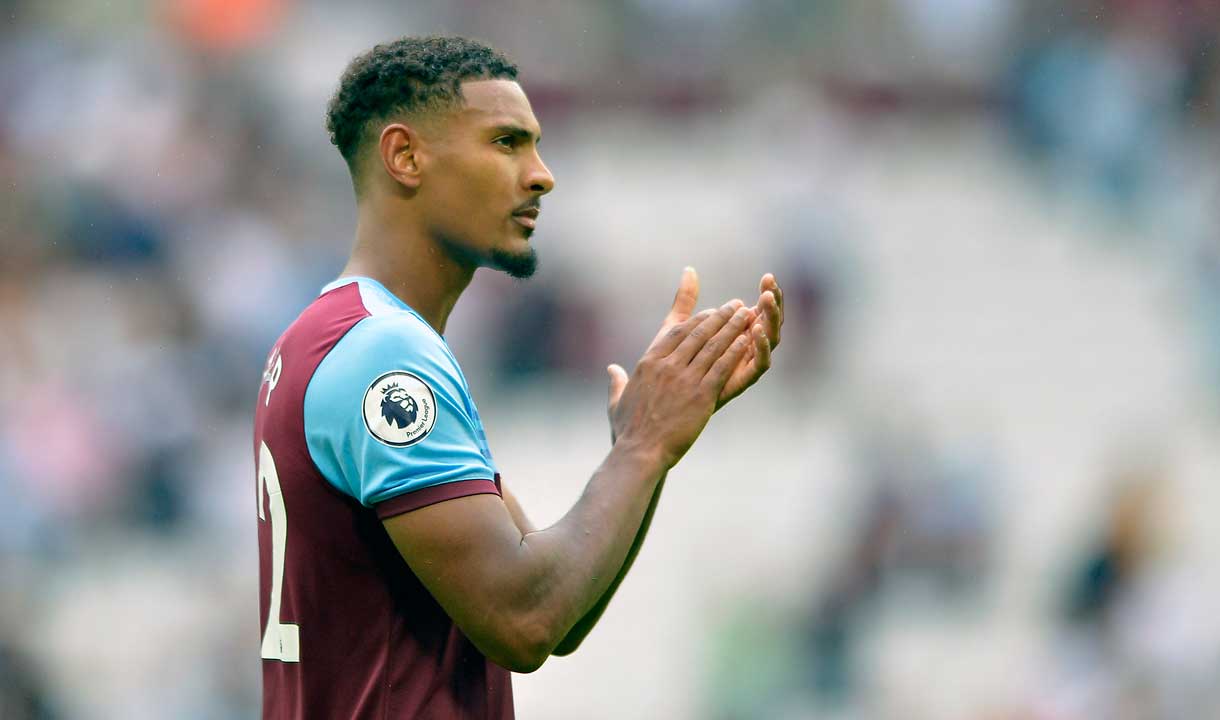 The Hammers head into their first fixture following the international break looking to register a third straight win, and the manager goes with the same team which defeated Norwich City and Watford in the previous two fixtures.

That means Sebastien Haller starts up front, with the Frenchman hoping to continue his fine start to the campaign, which has seen him net three times in as many games.

He'll be supported in attack by the creative trio of Felipe Anderson, Manuel Lanzini and Andriy Yarmolenko, with skipper Mark Noble and Declan Rice - fresh from two starts for England last week - completing the midfield.

Jack Wilshere returns to the bench, with Albian Ajeti and Pablo Fornals providing further attacking options for the manager.

Moyes on managing during the COVID-19 lockdown