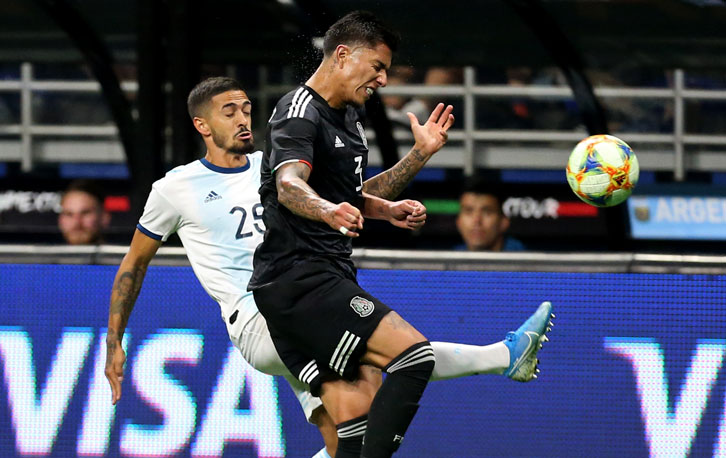 Manuel Lanzini earned his fifth cap for Argentina in a 4-0 international friendly thrashing of Mexico overnight.

The West Ham United star continued his bright start to the 2019/20 season by featuring as a second-half substitute for former Hammer Lionel Scaloni’s side in the United States.

Wearing the No25 shirt, Lanzini replaced Sporting Lisbon’s Marcos Acuna with 13 minutes remaining of a game that saw former Hammer Chicharito remain on the substitutes’ bench for Mexico.

With the Copa America being hosted jointly by Argentina and Colombia in 2020, the West Ham star will be eager to continue his outstanding form in Claret and Blue, which has inspired Manuel Pellegrini’s side to an encouraging opening month in the Premier League.

Argentina continue their preparations for that tournament when they travel to Dortmund to face Germany on 9 October.