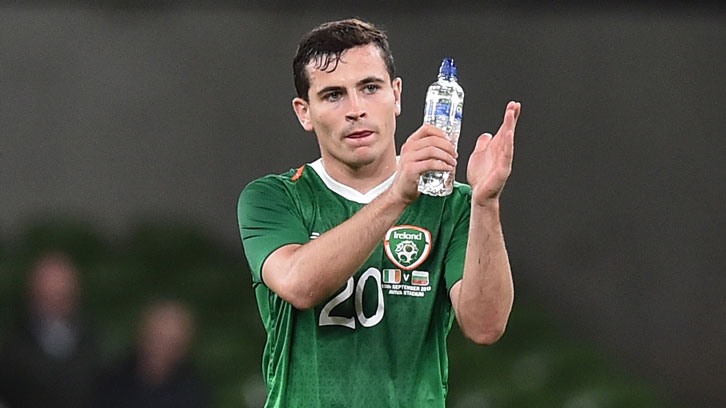 Josh Cullen, Declan Rice and Andriy Yarmolenko were all in action on another busy night of international action for West Ham United players on Tuesday.

Rice helped England maintain their 100 per cent record in UEFA Euro 2020 qualifying as he completed 90 minutes in the Three Lions’ 5-3 Group A win over Kosovo.

Rice himself was at the fore, as usual, in his deep-lying midfield role, touching the ball 88 times and completing 68 of his 74 attempted passes, while also making a team-high four clearances, along with three interceptions, two tackles and blocking one shot.

Valon Berisha of Lazio put the Kosovans ahead inside 35 seconds before goals from Raheem Sterling and Harry Kane turned the game in England’s favour.

An own-goal from Mergim Vojvoda made it 3-1 before a quickfire brace from Jadon Sancho seemingly put the home side out of sight before half-time.

However, Kosovo had other ideas as Berisha grabbed his second and a penalty from Vedat Muriqi halved their deficit inside ten second-half minutes.

Kane then saw his penalty saved by Nottingham Forest goalkeeper Ari Muric, but England held on to secure a fourth successive win and remain three points clear of Czech Republic at the top of Group A. Kosovo sit third, a further point back.

The Czechs themselves won 3-0 in Montenegro, for whom West Ham’s on-loan Norrkoping midfielder Sead Haksabanovic was an unused substitute. 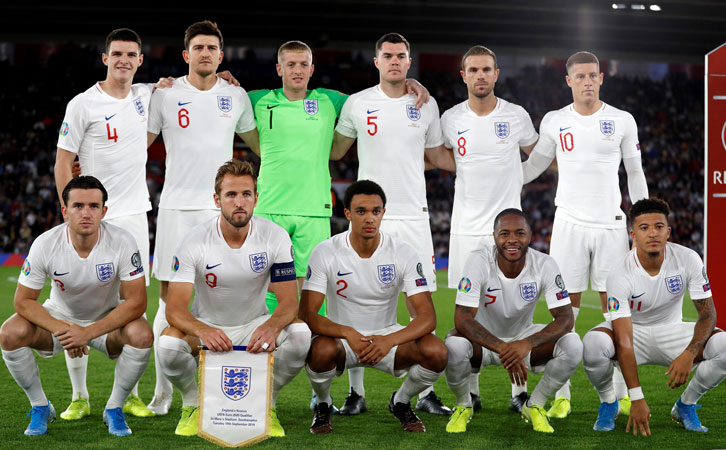 Yarmolenko and Josh Cullen were both in friendly international action on Tuesday.

Yarmolenko started and played the opening 58 minutes of his country’s 2-2 draw with Nigeria in Dnipro.

The forward earned his 81st senior cap – he is eighth on the all-time list – in a game where Nigeria took a two-goal half-time lead, before late strikes from Oleksandr Zinchenko and Roman Yaremchuk snatched a share of share of the spoils.

The midfielder, who is on loan at Lee Bowyer’s Charlton Athletic in the Championship, was named Man of the Match as the Boys in Green extended their unbeaten run to seven matches.

Elsewhere, Fabian Balbuena was an unused substitute as Paraguay came from two goals down to beat Jordan 4-2 in a friendly in Amman.