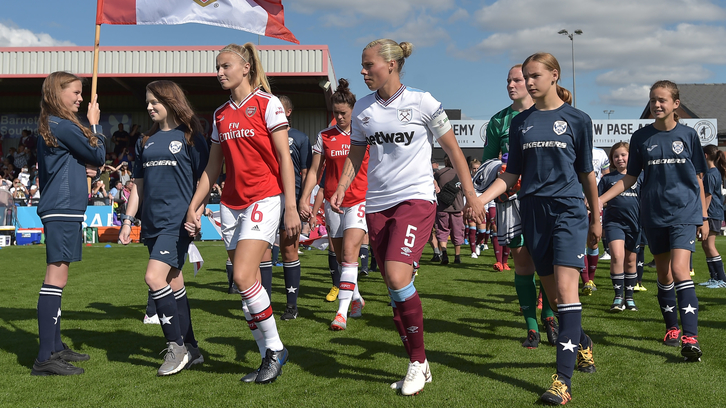 West Ham United women’s captain Gilly Flaherty was full of optimism for the upcoming season, and this weekend’s match with Birmingham, despite the Hammers losing their season-opener 2-1 against Arsenal.

West Ham found themselves two goals down at the break on Sunday, but Martha Thomas’ excellent header reduced the deficit early on in the second period.

A much-improved second-half performance saw West Ham threaten to draw level on numerous occasions, but Matt Beard’s side couldn’t get the goal they richly deserved.

Captain Flaherty was disappointed to not take away at least a point from the game, and feels the slow start from the Irons proved pivotal in the end.

We’ll learn from Arsenal and, luckily, it’s the first game of the season. We know that we can’t play against Birmingham the way we did in the first half. We have to make changes this week on the training pitch.

“There’s a lot of young players in our team that have to learn quickly now and realise that we can’t give teams like Arsenal 45 minutes to get the upper hand,” Flaherty said. “We made it difficult for ourselves to come back into it. We said that scoring the second goal was the most important one, and that it would set the tone - it had to be us and not them.

“We’ll learn from it and, luckily, it’s the first game of the season so we know that we can’t play against Birmingham the way we did in the first half. We have to make changes this week on the training pitch.”

The Hammers reached the SSE Women’s FA Cup Final and finished seventh in the league, and Flaherty is targeting a higher league position for the side this time around.

She continued: “We don’t want to be remembered as a one-hit wonder team, a West Ham United team that made the cup final one year and for the rest of the years floated around in mid-table.

“We want to compete. We’ve got winners in the changing room. Everyone here, Beardy is a winner, the whole club are winners and that’s what we want to do.” 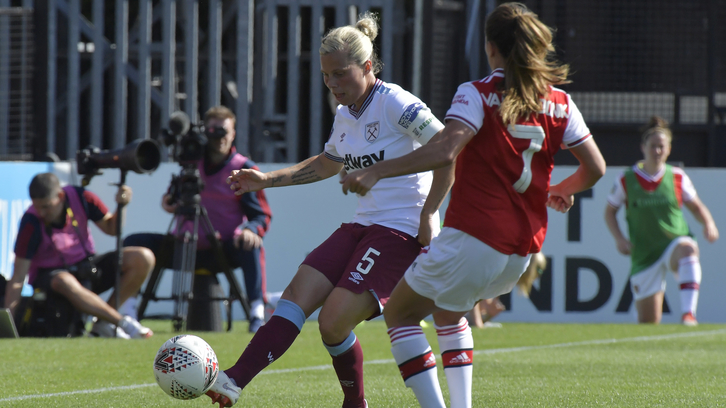 Flaherty also singled out summer signing Martha Thomas for praise after the striker enjoyed a goalscoring debut in Claret and Blue.

Thomas was one of seven debutants for West Ham on Sunday and Flaherty has been impressed with the new additions thus far.

She added: “Martha is great in the air, she can hold the ball up, and she gets herself in fantastic positions. It was a fantastic header that was well worthy of a goal and she was unlucky not to come away with a few more today.

“Our new signings have come in and we have to teach them the way that we want to play and our DNA. They’ve adapted brilliantly, they are professional footballers and lots of them have come from professional environments too. 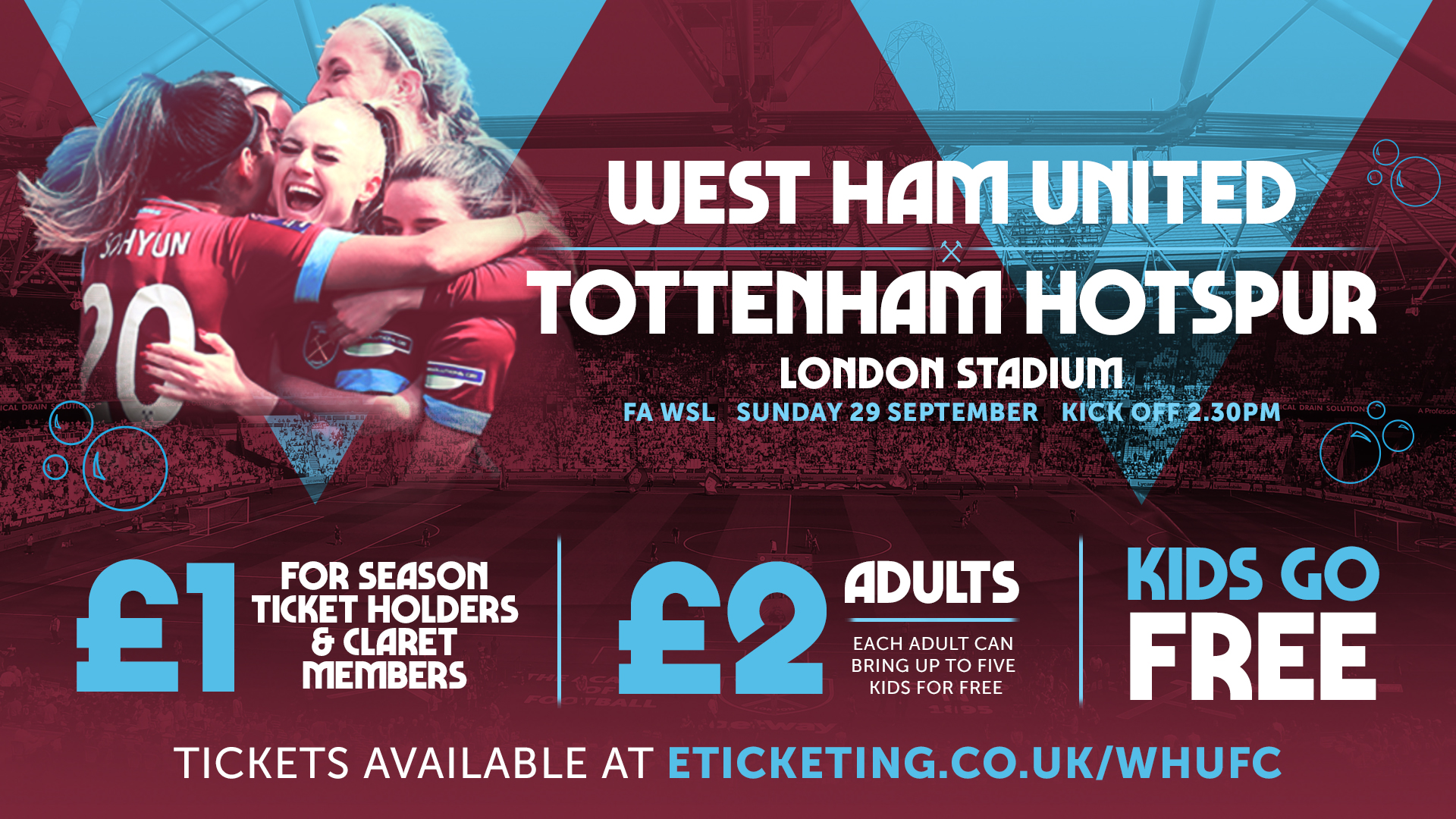 An open letter from Brooke Hendrix