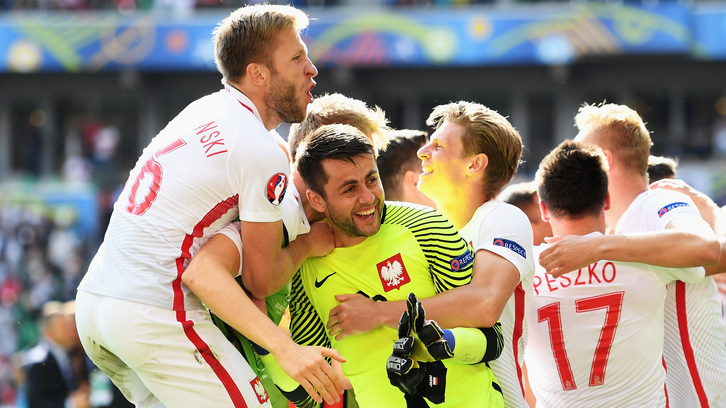 After Poland’s perfect start to Euro 2020 qualifying was ended by a 2-0 defeat at the hands of Slovenia on Friday, Fabianski was retained in goal and was able to keep a persistent Austrian side at bay, putting in a man of the match showing between the sticks for his nation.

In a match when the away side had 21 shots to Poland’s seven and almost two-thirds of possession., West Ham United’s Hammer of the Year 2019 was able to see away everything fired at him.

A share of the points keeps Poland at the top of Group G, with 13 points from six matches played, while Austria slip into third.

Elsewhere, Robert Snodgrass was unable to help Scotland avoid a home defeat at the hands of Belgium, putting their chances of qualifying for next summer’s European tournament almost completely out of their hands. 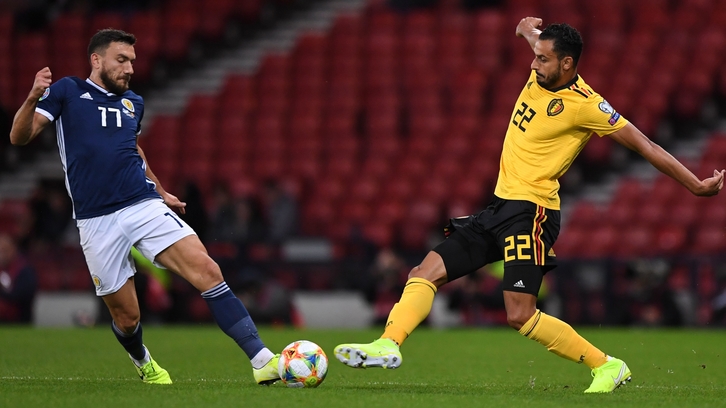 Despite the West Ham winger making his first start for his nation in two years and four months, Scotland found themselves playing against a Belgium side more than up for the occasion, with Roberto Martinez’s men three goals ahead at half-time courtesy of Romelu Lukaku, Thomas Vermaelen and Toby Alderweireld.

The loss at Hampden Park means Scotland now sit in fifth in Group I, nine points off of second-placed Russia with only 12 left to play for.

At U21s level, loaned duo Nathan Trott and Grady Diangana did not feature for England, who beat Kosovo U21s 2-0 courtesy of a brace from Manchester City’s Phil Foden.

The two Academy graduates – on loan with AFC Wimbledon and Grady Diangana respectively – had been called up for Aidy Boothroyd’s squad but neither were called upon in Tuesday’s contest at the KCOM Stadium.