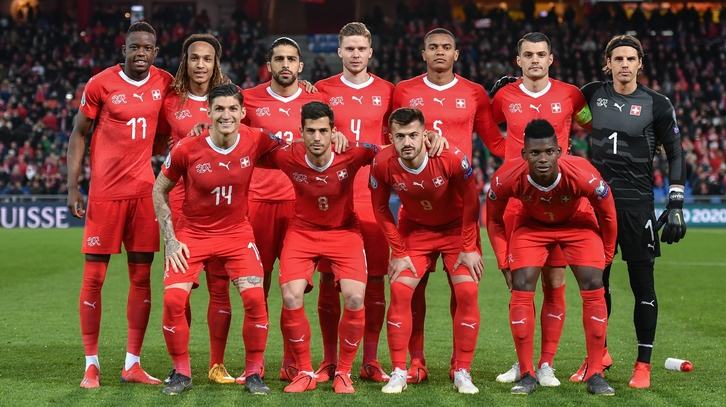 The Irons attacker partnered Breel Embolo up front for the Swiss at the Stade Tourbillon, with Switzerland taking a 3-0 goal lead at half-time thanks to a clinical 11-minute spell towards the end of the first half.

The first finish, on 37 minutes, came from a corner from Arsenal midfielder Granit Xhaka. The ball was comfortably met by Denis Zakaria, who turned a header home.

Six minutes later, Switzerland had their second through Admir Mehmedi. The forward made a darting run flicked in a cool header from Fabian Schar’s cross. 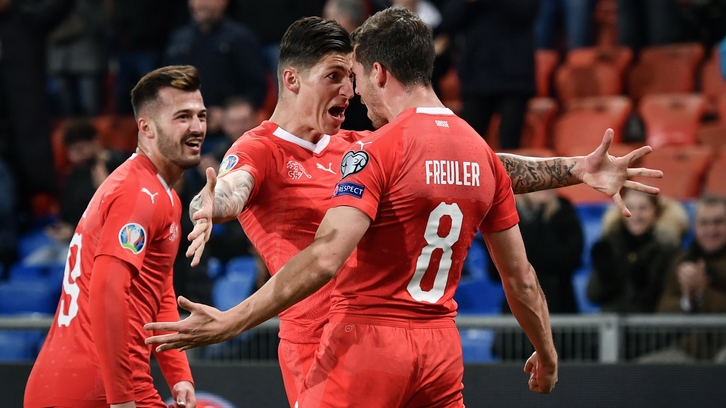 The game was secured before the half-time interval as AC Milan’s Ricardo Rodriguez powered home a low left-footed drive from distance, while Mario Gavranović secured the result late on.

The result leaves Switzerland fourth in Group D with two wins and two draws from their four matches. Ajeti and his teammates have played a match less than the other four sides in their group however, and a win in their extra fixture would put them top of the pile.

Ajeti, meanwhile, added his seventh international cap for his nation, and will be hopeful of adding when the side return to action in October, against Denmark and Ireland.