Kemp shortlisted for Premier League 2 Player of the Month

West Ham United U23s winger Dan Kemp has been nominated for the Premier League 2 Player of the Month for August.

The 20-year-old has started the season in excellent form, finding the net twice so far in four league appearances.

The diminutive winger has also recorded two assists in that period, helping the Hammers to set the early pace in Premier League 2 Division 2 alongside Manchester United.

Kemp said of his nomination: "I'm delighted to be shortlisted for the award.

"I'm grateful to my team-mates and to [coaches] Dmitri Halajko and Steve Potts, who continue to develop me as a player. It's been a brilliant month for us all as a team - we’ve performed really well, and to get individually noticed is another great honour.

"I feel sharp. Scoring and creating goals is my job as an attacking player - but there's a lot more to come from me this season as well."

Kemp began August by opening the scoring against Fulham with a calm finish when through on goal. He also found the net against Reading, rounding the goalkeeper to seal a 3-0 victory.

The winger was previously shortlisted for the award back in May - suggesting that he has picked up where he left off last campaign.

West Ham United U23s' next game is against Valencia ‘B’ next Wednesday 11 September in the Premier League International Cup. The game kicks off at 7pm at the Chigwell Construction Stadium in Dagenham. 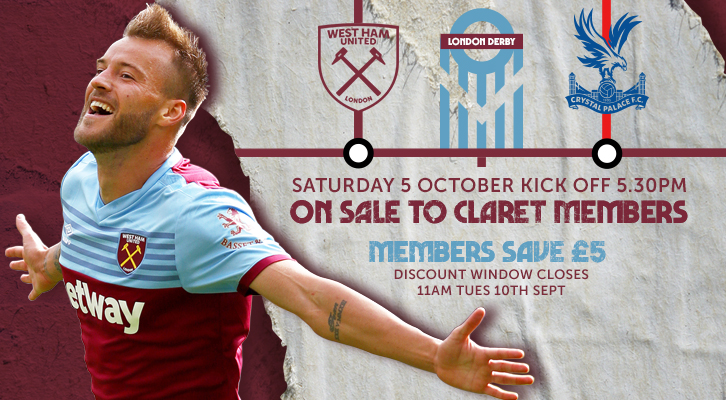