Declan Rice: To play alongside Mason Mount for England would be special 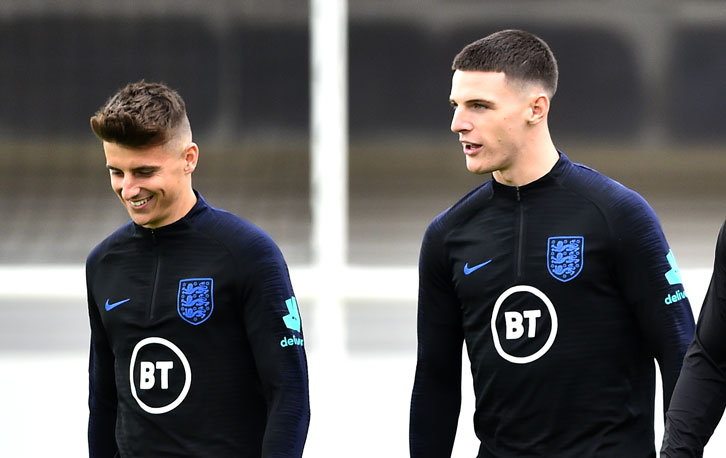 Playing for England is a dream come true for any footballer.

Playing for England alongside your best friend is something even more special.

But that is exactly what West Ham United star Declan Rice could do, should he and Chelsea’s Mason Mount appear together in Saturday afternoon’s UEFA Euro 2020 Group A qualifier against Bulgaria at Wembley Stadium.

The 20-year-olds have been close ever since Rice joined Mount at the Chelsea Academy at the age of seven, training and playing alongside one another on a daily basis until Rice was released by the Blues at the age of 14.

While Rice sought his footballing fortune on the other side of London with the Hammers, Mount remained with Chelsea, honing his game during loan spells with Dutch club Vitesse and EFL Championship side Derby County before making his first-team breakthrough at Stamford Bridge in recent weeks.

And with Rice flourishing under the tutelage of Manuel Pellegrini, Mount’s progression would accelerate at Pride Park, where he played under former West Ham and Chelsea midfielder Frank Lampard, who followed him back to west London in the summer.

Speaking of the summer, Rice and Mount’s friendship became headline news when a hilarious video of the two holidaying together in Dubai went viral, but they will be taking things far more seriously if selected by Gareth Southgate for England on Saturday.

“I’m really looking forward to it,” said West Ham's No41, who will also hope to be selected to face Kosovo in Southampton on Tuesday evening. “When the squad was announced, it’s always an honour to be called-up and be part of it.

“It’s a great young, attacking team and I’m really looking forward to working alongside the lads again and under Gareth and hopefully getting two victories.

“I’m delighted Mason is there too! When I got released from Chelsea, we always said ‘One day we will play together again’ and hopefully now that chance will be for England. That would be really special for me and my family.”

England are seeking their first-ever European Championship title, having reached the semi-finals in 1968 and again on home turf in 1996.

The final of the 24-team 2020 tournament will also be played at Wembley Stadium on 12 July next year.

Both qualifiers will be broadcast live in the UK by ITV, kicking-off at 5pm and 7.45pm respectively. 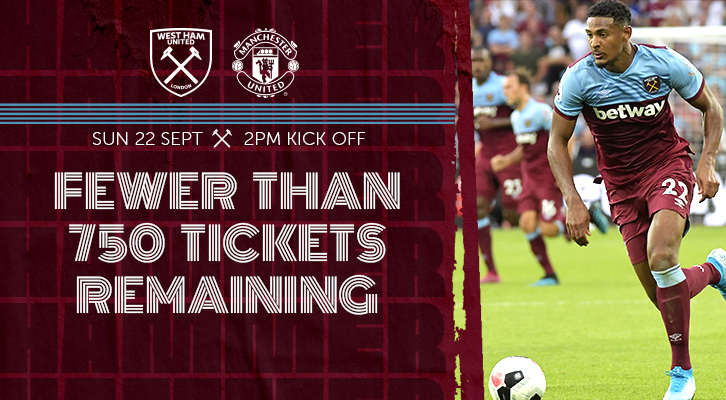