Balbuena captained Paraguay in their friendly meeting with Japan in Kashima, but was unable to prevent his nation from being beaten 2-0 by their hosts.

The defender played the full 90 minutes for the South Americans, who conceded two first-half goals in the space of seven minutes to Yuya Osako and Takumi Minamino and were unable to turn things around.

Balbuena and his compatriots are now off to the Middle East, where they tackle Jordan in Amman on Tuesday evening.

Elsewhere, Alese made his England U19s bow in a behind-closed-doors friendly against Greece.

The young defender celebrated being called up at U19 level for the first time by playing his part in the 3-1 victory.

With Declan Rice and many of his senior England international colleagues watching on from the stands, centre-back Alese started the game at St James’ Park.

The Young Lions’ defence was breached early on, however, as Greece’s Vrakas Georgios struck with just four minutes played. 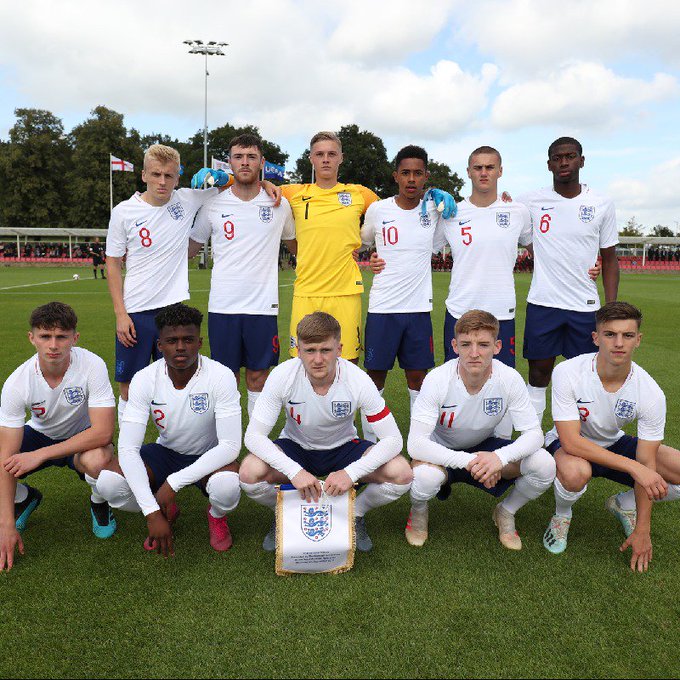 Alese had previously made 14 appearances across England’s U16, U17 and U18 sides, captaining the U16s and reaching the last four of the 2018 UEFA European U17 Championship finals.

He will now hope to retain his place in coach Paul Simpson’s starting eleven for the Young Lions’ next friendly, away to Germany in four days’ time.

The young Hammer took to the field ten minutes after Wigan Athletic forward Kyle Joseph’s goal had earned the team a 1-1 draw.

The friendly, which took place at the Pinatar Football Arena in Murcia, Spain, was the first of two fixtures scheduled between the two sides this week; the repeat match will kick off on Monday morning.