Liverpool home game to be moved 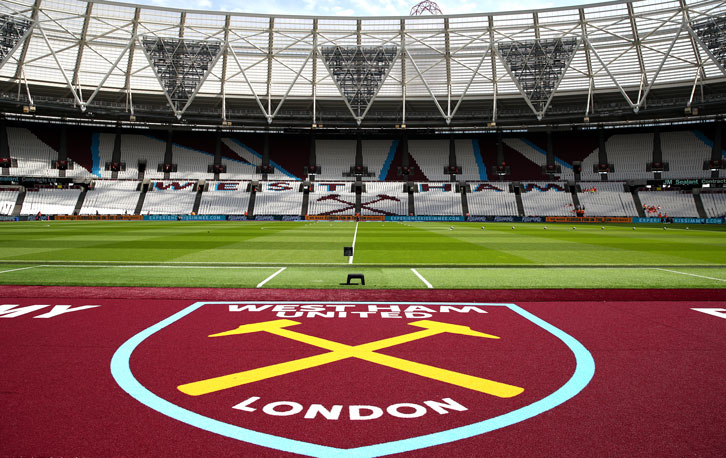 West Ham United can confirm that the Premier League home fixture with Liverpool, originally scheduled for Saturday 21 December, will be postponed due to the Reds’ participation in the FIFA Club World Cup.

A new date and kick-off time for the fixture will be announced on whufc.com and across our social media channels in due course.

The Club appreciates supporters’ understanding in this matter and looks forward to welcoming a capacity 60,000 crowd as and when Jurgen Klopp’s UEFA Champions League winners visit London Stadium.