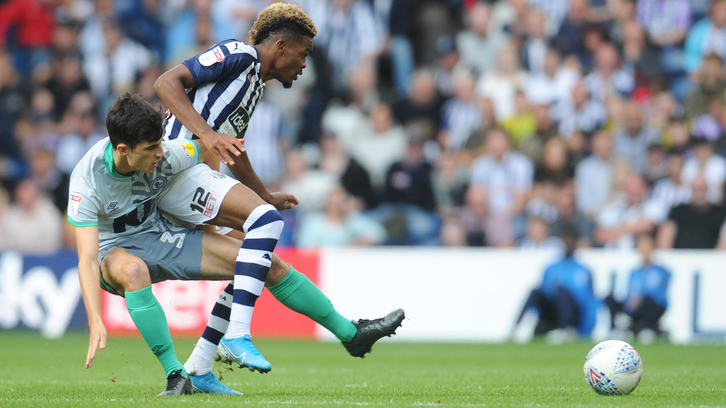 It was another fine week on loan for a number of West Ham United stars as Grady Diangana and Jordan Hugill both found the net once again.

Diangana marked his fourth appearance in the Championship for West Bromwich Albion on Saturday with his third goal of the season, securing the Baggies a 3-2 home win over Blackburn Rovers.

The 21-year-old is clearly relishing life in Slaven Bilic’s side, with West Brom still unbeaten in the Championship, as Diangana fired home the all-important third for his side with a delightful dink.

Blackburn had taken the lead thanks to Bradley Dack in the first minute of a thrilling match at The Hawthorns, before Matt Phillips and Jake Livermore put West Brom in front.

Diangana made the score 3-1 with his silky finish, with Bradley Johnson scoring in added time at the end of an exciting first half, but that was how the score remained as the Baggies rose to fourth in the table.

Elsewhere, Jordan Hugill found the net twice for Queen's Park Rangers to secure his side a 2-1 comeback victory against Sheffield Wednesday. 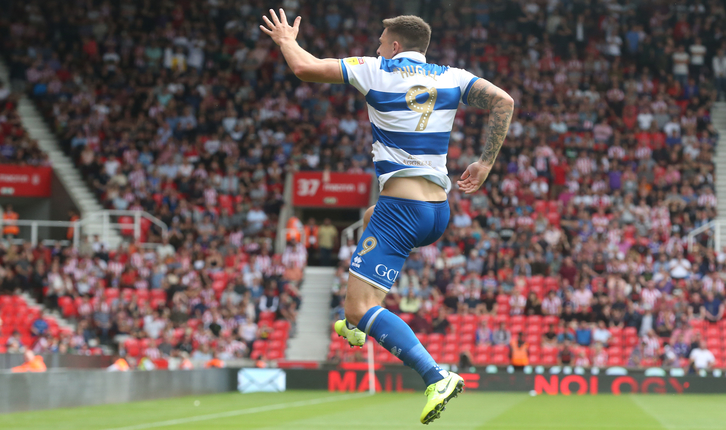 Wednesday had taken the lead thanks to Steven Fletcher’s first-half penalty, but Hugill rounded goalkeeper Kieren Westwood on the hour mark to level the match.

Just four minutes later, the striker had his second, diverting into the net from Ryan Manning’s cross to take his tally to five goals in six Championship games.

Also in the Championship, Josh Cullen helped Charlton Athletic continue their unbeaten run in the league, playing the full 90 minutes as the Addicks claimed a 2-0 win away to Reading.

Goals from Jonathan Leko and Lyle Taylor gave former Hammer Lee Bowyer’s side the victory at the Madejski Stadium, putting Charlton in second in the Championship.

In League One, Nathan Trott celebrated his first call-up to the England U21 set-up with his first clean sheet of the season, helping AFC Wimbledon to a home draw with Wycombe Wanderers.

The 20-year-old denied Scott Kashket in the first half before later making a good save from Nick Freeman’s effort, ensuring a second point of the season for the Dons.

Over in Sweden's Allsvenskan, playmaker Sead Haksabanovic grabbed his third goal in as many games to seal IFK Norrkoping's 2-0 victory over Hammarby IF, a fourth consecutive win for the team in seventh.

And in Norway's Eliteserien, winger Martin Samuelsen was a late substitute for FK Haugesund in their 2-2 draw away to Tromso.

Finally, Oladapo Afolayan was on the bench for the first time for Mansfield Town, having joined the League Two side on loan last Friday. The striker was not involved, as the Stags fell to a 1-0 away defeat to Exeter City.