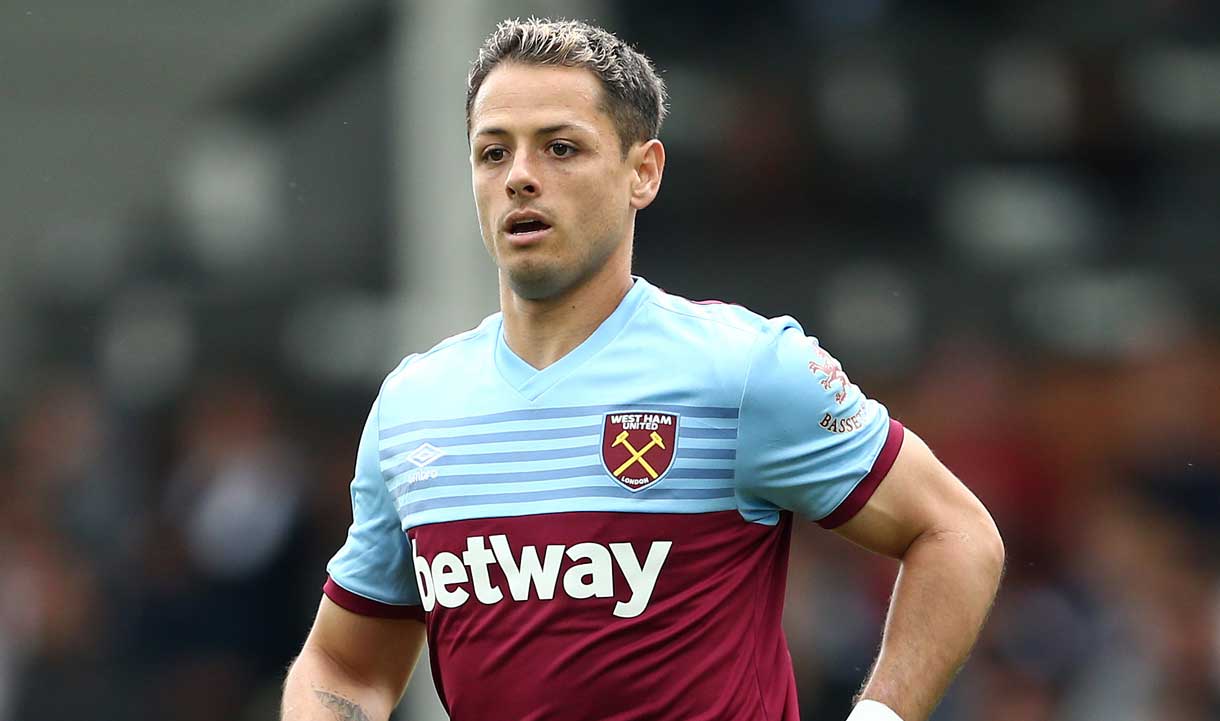 West Ham United can confirm that striker Chicharito has joined Spanish Primera Division club Sevilla on a permanent basis for an undisclosed fee.

The Mexican’s transfer ends a two-year stay in east London, during which he scored 17 goals in 63 games in Claret and Blue.

The 31-year-old signed-off his time with the Hammers by scoring on his final appearance in a 1-1 Premier League draw at Brighton & Hove Albion on 17 August.

The Club would like to thank Chicharito for his contribution and wish him all the best in his future career.