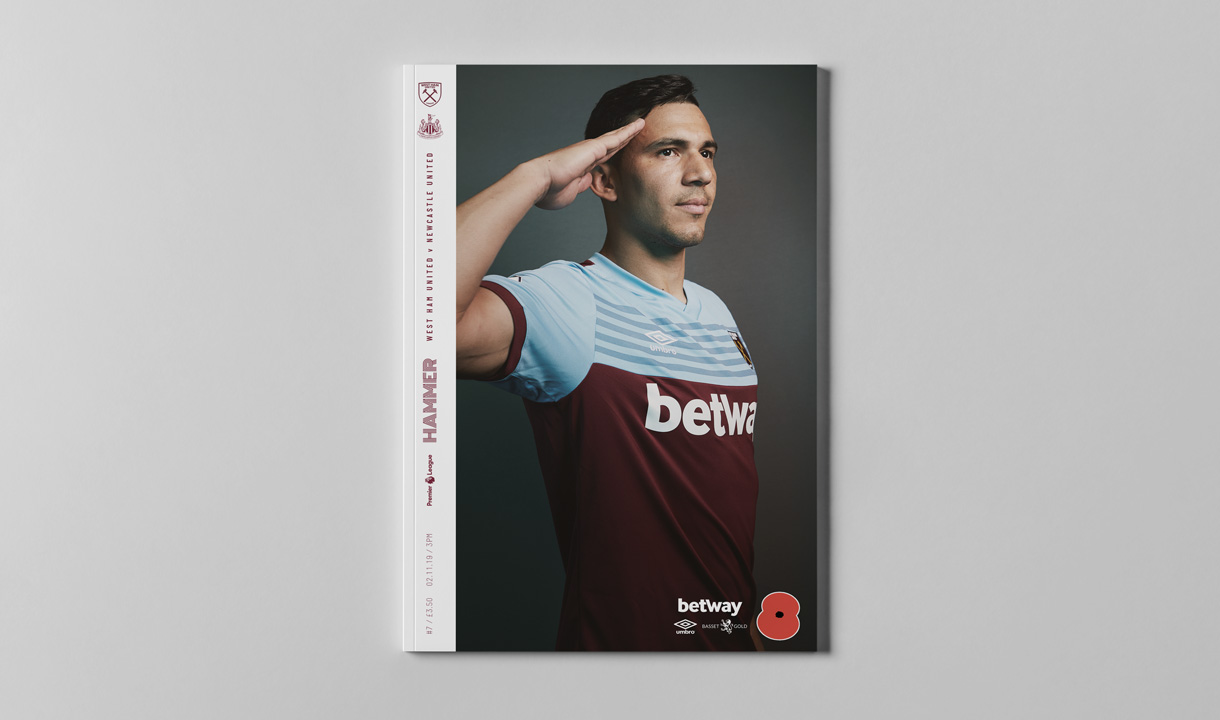 After returning from the Copa America this summer, Fabian Balbuena found himself out of the West Ham United side in the early weeks of the season.

The No4 was a first-choice when fit last term, but his opportunities have been limited so far in 2019/20, with Angelo Ogbonna and Issa Diop forming Manuel Pellegrini's preferred defensive partnership.

However, the Chilean opted to make changes after the 2-0 defeat at Everton, with Balbuena one of three defenders to earn a recall for last weekend's Premier League fixture with Sheffield United. The Paraguayan returned with a strong performance and hopes to keep his place for Saturday's London Stadium clash with Newcastle United.

“I am working hard and I know that only eleven players can start each match,” he said. “This is football. Sometimes you have to wait and try to work hard to come back into the team, which is what I did.”

This is football. Sometimes you have to wait and try to work hard to come back into the team, which is what I did

Having won his place back, Balbuena hopes to keep it, when West Ham come up against a Newcastle side containing the only other Paraguayan currently playing in the Premier League; attacking midfielder Miguel Almiron.

The former Atlanta United star has yet to discover his best form since arriving in England in January, but the 28-year-old believes his talented compatriot will do so, providing he is played in his preferred position.

“Now, he is playing in a different position and the Premier League is a big difference from the MLS, but he is a very good player, a very technical player and a very quick player, so hopefully he will do well,” Balbuena observed.

“I think his manager wants him to play on the wing but for me I think he would be able to show more if he is playing in the centre, in the No10 position.

“I sometimes speak with him and we speak in the national team. He is happy to be playing in the Premier League, which is the best league in the world, and he is trying to do his best for Newcastle. He is doing well but, for me, he would do even better in his position. 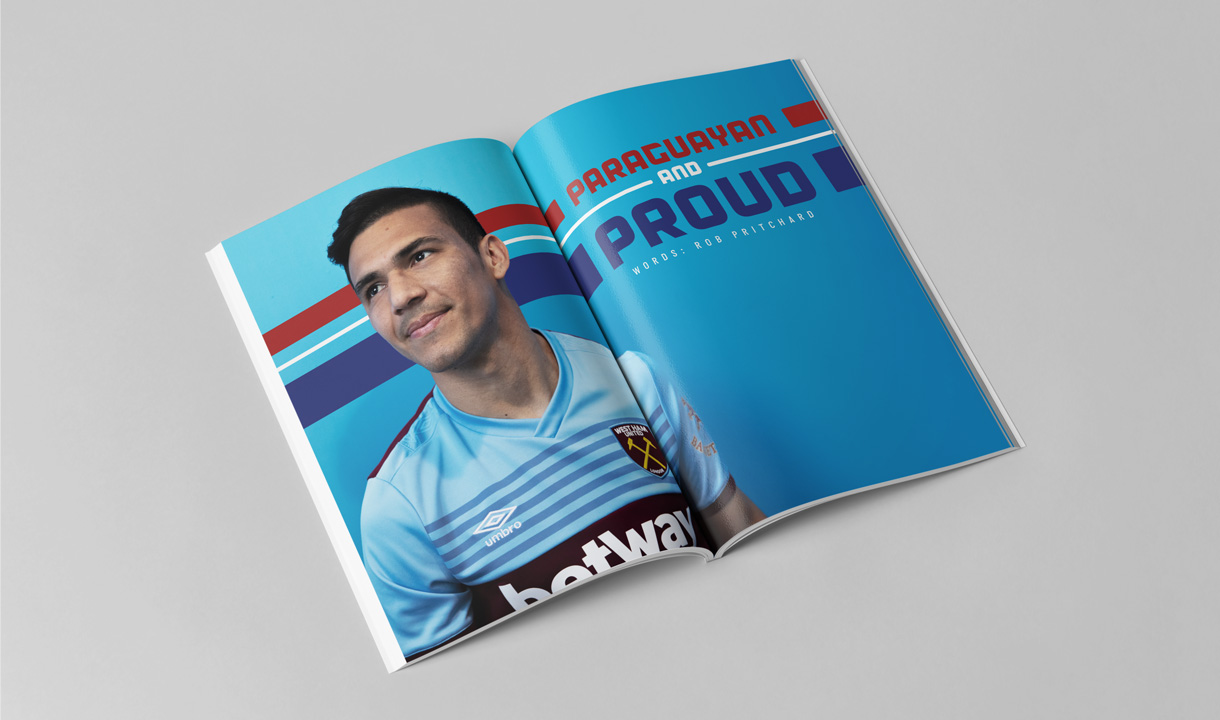