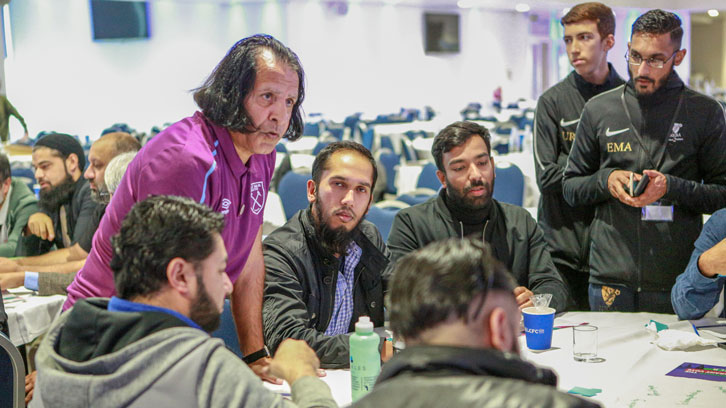 The proportion of Premier League players from racially diverse backgrounds is constantly increasing, with West Ham United among the many clubs to possess cosmopolitan squads drawn from across the world.

However, there is still a lot more work to do around making football inclusive to all.

Discussions and interactive workshops were held, focused on working out ‘how mosques can better engage with an increasingly disenfranchised youth through football and other initiatives’.

The Foundation does incredible work across the community, including facilitating multi-faith tournaments, offering qualifications to local coaches, and then by continuing to support them in setting up their own provisions

“I am privileged and proud to be able to present at the Muslim Council of Britain,” said Abba, who led a workshop looking into setting up mosque-based football clubs. “The Foundation does incredible work across the community, including facilitating multi-faith tournaments, offering qualifications to local coaches, and then by continuing to support them in setting up their own provisions.

“It is an honour to be able to showcase our values and be a positive influence for others so that we can continue to unite our community and inspire better futures.”

With many young Muslims among those who struggle to integrate with other community groups and participate in sport outside of their schools or after-school Madressa religious instruction sessions, #OurYouthOurFuture was held to help them access sport and social activities.

It is hoped that, by hosting sports provision at their mosques, young Muslims can make new friends with similar individuals and take part in important physical activity.

Abba and his fellow delegates discussed the need to educate young Muslims on how important it is to take part in sport regularly to improve both physical and mental health.

He also educated attendees on how important it is for all children to exercise, and to help them plan exercise into their lifestyles long-term as well as becoming more engaged themselves.

The Football Association’s equality & diversity manager Kevin Coleman confirmed: “Sport and especially football offers a unique opportunity not only to bring communities of different faiths and backgrounds together, but also to inspire and engage young people.

Alternatively, for further details about the 30-plus initiatives delivered by the Foundation, email [email protected] 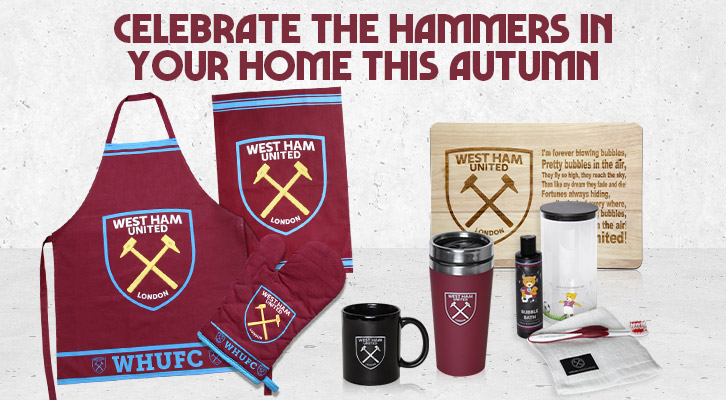