The 2019/20 season sees the Hammers mark the 40th anniversary of West Ham United's 1980 FA Cup triumph - and as part of the celebrations a special exhibition is now open at the club's London Stadium Store.

Until Sunday, Hammers fans will be able to see a whole host of special items from one of the Hammers' greatest-ever triumphs.

Sir Trevor Brooking's goal saw John Lyall's men defeat Arsenal, and in doing so become the last side from outside the top division to lift the FA Cup.

Among the items on display are Alvin Martin's FA Cup winners' medal and match worn shirts from the Hammers heroes on the day.

There's also a bronze boot owned by the goalscorer Sir Trevor and many other mementos of an unforgettable part of West Ham history. 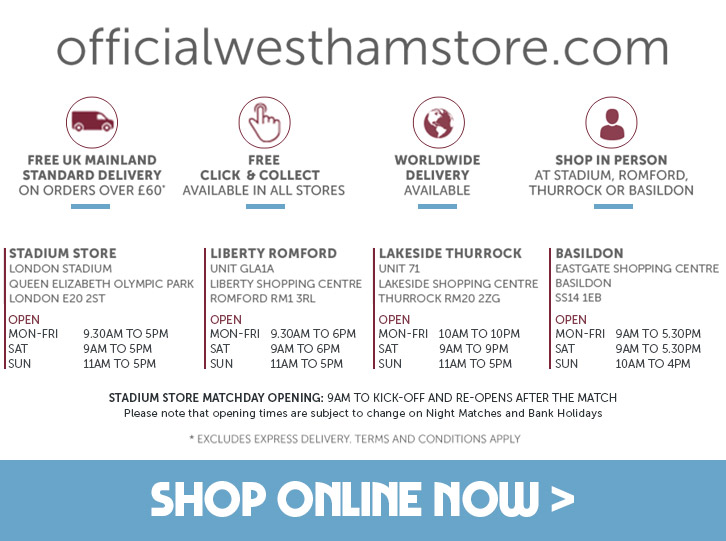