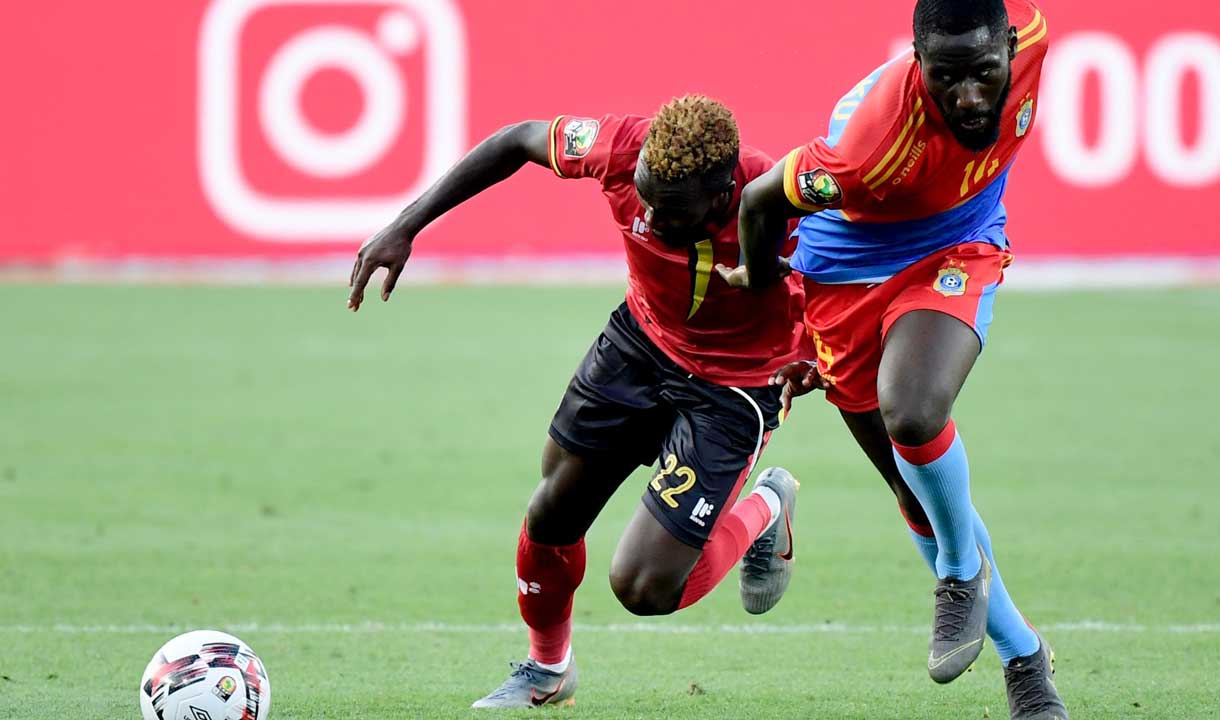 The left back played the 90 minutes in Amiens, France, as Ivory Coast proved too strong with a couple of Premier League stars scoring the decisive goals.

Ivory Coast led through Wilfried Kanon's 22nd minute opener, before Arsenal's Nicolas Pepe added a second on the stroke of half time.

Chadrac Akolo pulled one back for Masuaku's side, and they were in the game until its final moments, with Wilfried Zaha wrapping it up in stoppage time.

Elsewhere on Sunday, Fabian Balbuena was an unused substitute in Paraguay's 1-1 friendly draw in Slovakia, while Robert Snodgrass sat out Scotland's UEFA Euro 2020 6-0 qualifying win over San Marino with a minor calf problem.