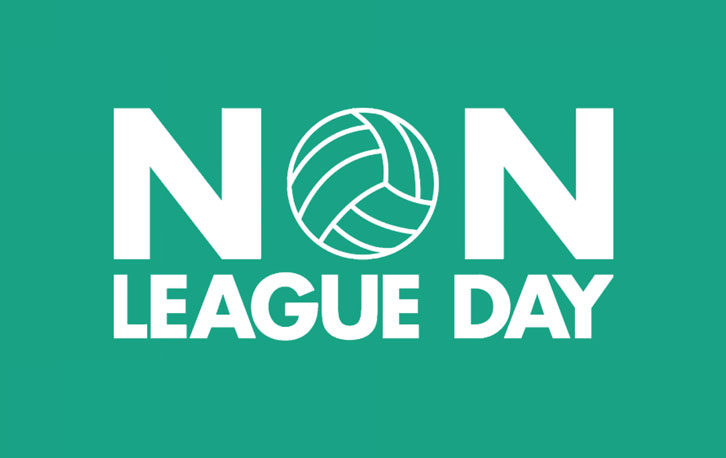 Supported by the Premier League, the annual date in the footballing calendar provides a platform for fans across the country to show support for their local non-league side, while also raising thousands of pounds for the Prostate Cancer UK charity.

Certainly, it is a day close to the heart of West Ham United legend Alan Devonshire, who has seen both sides of the coin when it comes to life outside the Premier League, having book-ended his unforgettable career at West Ham United, with his formative playing years at Southall and managerial stints with Hampton & Richmond Borough, Braintree Town and, currently, Maidenhead United.

But for non-league Southall’s intervention, the mesmerising, mercurial midfielder – voted into fifth-spot in last year’s #50 Greatest Hammers poll – would have been forever lost to the beautiful game after being jettisoned by tonight’s opponents as a teenager.

“I started playing men’s football as a 14-year-old and, when I was invited to Crystal Palace to train, I couldn’t see any other outcome than a full-time contract,” contends the eight-times capped England international recalling those early days. “I was being picked for virtually every youth team game and the coaches promised I’d be signing professional forms as soon as I turned 18 but Palace’s new manager – Malcolm Allison – came in and released me without even seeing me play!

“I felt really badly let down, fell out of love with the game and ended up driving fork-lift trucks around the Hoover factory in Perivale for £80 per week. Fortunately, my dad got me playing again and ending up at Southall, I rediscovered my appetite for football. The rest is history…” continues the 63-year-old, who made 447 appearances in Claret and Blue after swapping the Isthmian League for the First Division in a bargain-bucket £5,000 deal in September 1976.

“[Ex-Hammers] Ian Wright and Les Ferdinand plus Jamie Vardy and myself have all shown that you can go from playing non-league football to playing for England. There’s a route there and I’m also proud to have put 20-odd boys into the Football League during my time with Hampton & Richmond, Braintree and Maidenhead.

“The fans at non-league level are brilliant, too,” continues the 1980 FA Cup winner, who will be in the dug-out, when the Magpies visit Ebbsfleet United in the National League next Saturday.

“At Maidenhead, everyone goes into the clubhouse and gets to know the players, who get to know the supporters. It’s a throwback to my playing days, when I’d spend 45 minutes afterwards signing autographs and chatting, whereas that doesn’t happen too often now in the Premier League.

“The National League’s tough, though, because half of the teams are ex-League clubs and most are run on a full-time basis,” concludes Dev. “We’re only part-timers, who struggle to compete financially, but I wouldn’t change it for anything. I tell everyone that whatever level you enjoy playing, managing or watching at – whether it’s Premier League or Non-League – the game’s very simple, it’s just the coaches who complicate things!”

For more information and a full fixture list, visit nonleagueday.co.uk 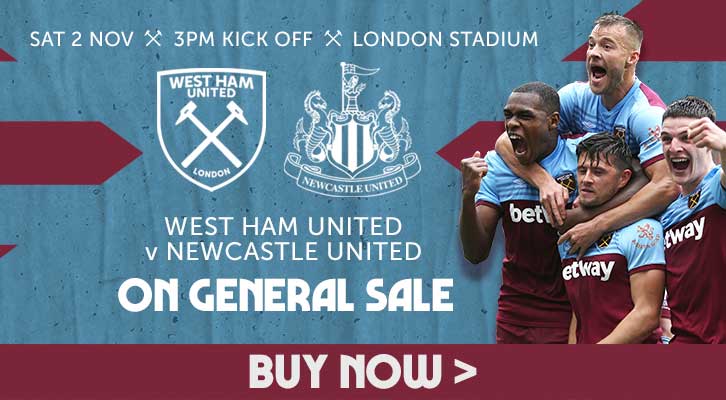