Joseph Anang: We need to make sure that we are ready

The Ghanaian is yet to miss a minute of competitive action for the Academy side this season, and that looks set to continue into Tuesday’s game at Whaddon Road.

The keeper has been influential in the squad’s current unbeaten record – not least against Sunderland last time out, the 19-year-old pulling off a number of smart saves to prevent the visitors from getting back into the game in the second half.

You know when you go there it’s going to be a massive challenge, so we just need to make sure that we are ready and then see what happens.

Anang is expecting to be kept busy again on Tuesday, as the U21s look to build upon their promising start to the competition which saw them edge out Newport County 5-4 back in September.

The development squad are yet to taste defeat this season, and Anang feels there is a great atmosphere around the camp after their excellent start to the season.

“We’re really buzzing at the moment; 3 points clear at the top of the table, we’re all very excited. If we keep working hard, why can’t this carry on?

“I think we’ve got some quality players and we move the ball really well. Hopefully the Cheltenham game will be less exciting than Newport for me and we don’t concede. You always want to keep a clean sheet.”

The goalkeeper is relishing his position between the posts for the young Hammers and hopes to continue to impress in upcoming fixtures.

“When you are the first-choice goalkeeper, it’s very different from being a back-up. It’s much more difficult being a back-up and waiting for your opportunity when the first choice is not around.”

Following the 4-2 league victory over Sunderland U23s last week, the goalkeeper praised the progress that the group have made over the last 12 months.

“I feel like we are playing much better than last season,” he said.“It was those types of games last season that we were losing!

“This year, we’ve managed to get the three points in games like this, and that represents a great improvement.”

A victory over Cheltenham could see the U21s qualify for the knock-out stages of the EFL Trophy for the first since 17/18, with a trip to Exeter City still to follow in November. 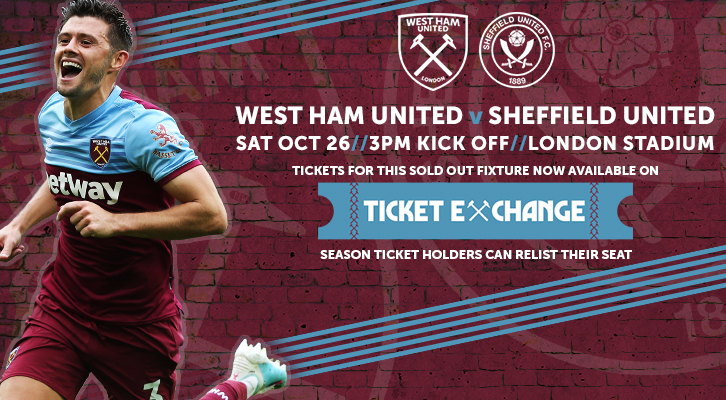