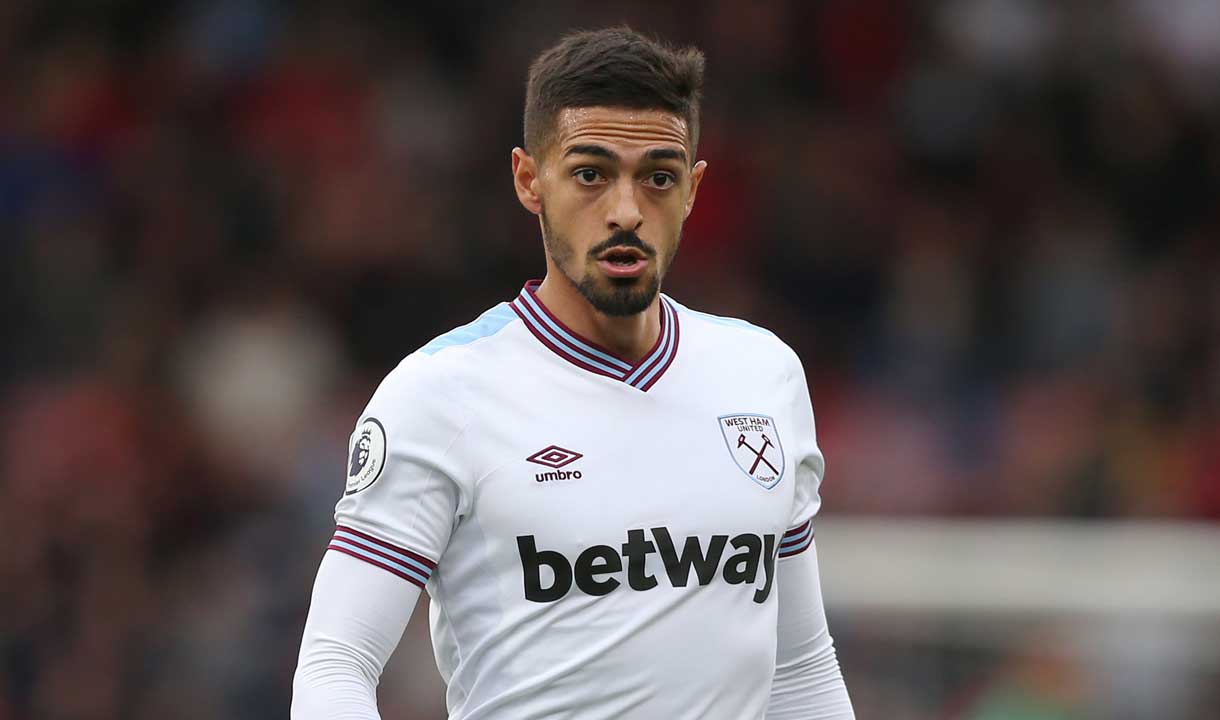 Manager Manuel Pellegrini makes two changes from the team which drew 2-2 at AFC Bournemouth a week ago, with the No10 coming in for Pablo Fornals, and Roberto starting for the first time in the Premier League between the posts.

Lanzini had started the first five Premier League games of the campaign before having to sit out the victory over Manchester United in West Ham’s last London Stadium outing with a foot injury.

The Argentinian creator will line-up alongside Felipe Anderson and the in-form Andriy Yarmolenko in support of striker Sebastien Haller as the Hammers look to extend their unbeaten run to seven Premier League games.

Roberto, meanwhile, replaces the previously ever-present Lukasz Fabianski in goal after the Polish stopper suffered a muscle injury at Bournemouth.

Pellegrini sticks with a back four of Ryan Fredericks, Issa Diop, Angelo Ogbonna and Aaron Cresswell, with Declan Rice and skipper Mark Noble anchoring the midfield.