Pellegrini: We were concentrated throughout and it’s a really important win

Manuel Pellegrini was full of praise for his West Ham United team’s concentration and resilience as they secured a memorable 1-0 victory at Chelsea on Saturday.

The Hammers emerged from an seven-game winless run in the Premier League by securing their first victory at Stamford Bridge in 17 years, much to the delight of the 3,000 travelling fans.

Pellegrini hailed the Hammers’ performance, saying their improved defensive fortitude was the key to their success.

Angelo Ogbonna and Fabian Balbuena, ably supported by full-backs Ryan Fredericks and goalscorer Aaron Cresswell, protected debutant David Martin in goal superbly, so much so that by the end it was home 'keeper Kepa who had to make the more difficult saves.

Ultimately, Cresswell’s 48th-minute strike was the difference and the boss says it is vital the Hammers now build on this display.

“I think it was a really important win,” he said. “We know the results recently are not what we expected of this team, but football is like that. You must understand that you must be solid and consistent in the Premier League through the whole game. I think that was the major change [from the last games].

“That allowed us to keep a clean sheet and beat a team like Chelsea who are in a good moment.

“I think the players are convinced in what we are doing. It’s difficult when you aren’t getting the results you expect to continue working in the same way, but we didn’t concede easy goals [today].

“When you concede goals that you can do better with of course it’s very difficult to win. Today we were concentrated all over and that showed in our performance.”

Pellegrini’s decision to hand Martin a Premier League debut, at the age of 33, was vindicated by the clean sheet, but he admitted it was a tough choice.

“It was a very difficult decision,” he added, “Of course it’s difficult because it’s a position where you must be very careful when you change it. Lukasz Fabianski was our best player last season and Roberto had the chance to come in for him, but we needed a reaction and that was the reason.

“David Martin had never played before in the Premier League, but I think he did very well. He had the personality to play, and I think our defenders helped him a lot to keep that clean sheet.

“His Dad is a West Ham legend and I’m happy for him that the first game was so successful. I’m hope this will now be the start of our recovery as a team.” 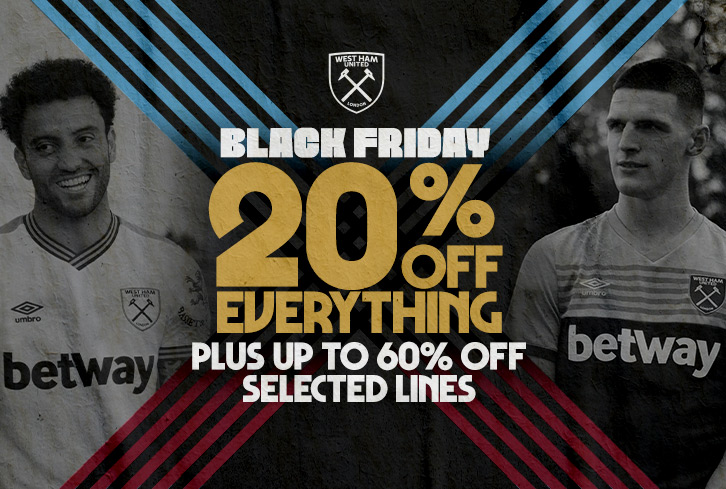