West Ham United's late comeback was in vain as they fell to a 3-2 defeat against Tottenham Hotspur on Saturday.

The Hammers held their own for 36 minutes in Jose Mourinho’s first game in charge of the visitors, only to concede twice before half-time to Heung-min Son and Lucas Moura.

Harry Kane’s header seemingly put the game beyond the Irons shortly after the break, before consolation strikes from the returning Michail Antonio and Angelo Ogbonna gave the final score an air of respectability. 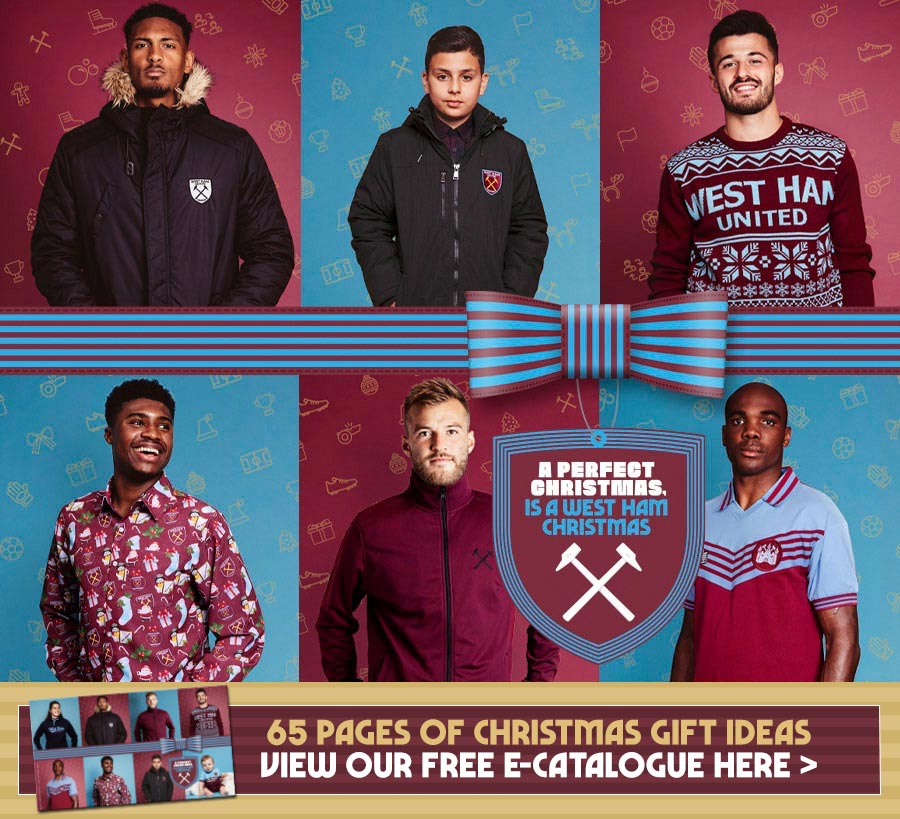