Pellegrini: One good performance will lift us

West Ham United manager Manuel Pellegrini says his side are just one good performance away from lifting themselves from a difficult run of results.

The Hammers go into Saturday afternoon’s fixture at Burnley without a Premier League win in five games, having collected only two points since defeating Manchester United in September.

The Hammers have failed to take advantage of some promising positions in matches in recent weeks, ultimately falling to defensive slips against Newcastle at home last weekend.

Pellegrini, however, cites a similar difficult run at the beginning of last season as evidence that his team know how to turn their form around, and is optimistic that this season’s tight Premier League table is there to be climbed.

“It’s a difficult time because we don’t win, but between our position and sixth position is just three points – just one game,” he said.

“Of course you cannot be happy if you don’t win in five games, there’s something you are not doing well. I am absolutely sure that we are going to be out of this moment with one good performance, the same as last season.”

I’m absolutely sure that the fans, even when we are not winning, will always support the Club.

All three goals conceded against Newcastle at London Stadium last weekend stemmed from the Magpies’ set-piece routines, and Pellegrini has admitted that this is something his team have been working on ahead of the Burnley match.

“When you see that out of 17 goals, you have conceded eight or nine from set-pieces, it’s something we’re not doing well,” the manager said.

“You try to work on it during the week but set-pieces are just one second, one moment, from a position. It’s not so easy, but of course, the most amount of goals we are conceding is from set-pieces, so we are working on that.”

The Hammers’ boss also expressed his gratitude towards the Claret and Blue faithful for their vociferous support during recent games.

He said: “One of the reasons why I came here is because West Ham always play with 60,000 people behind them. That’s why we are a big club.

“When you have a massive support behind you, that’s makes me want to play as a big team, to improve in the table. That’s why I’m absolutely sure that the fans, even when we are not winning, will always support the Club.” 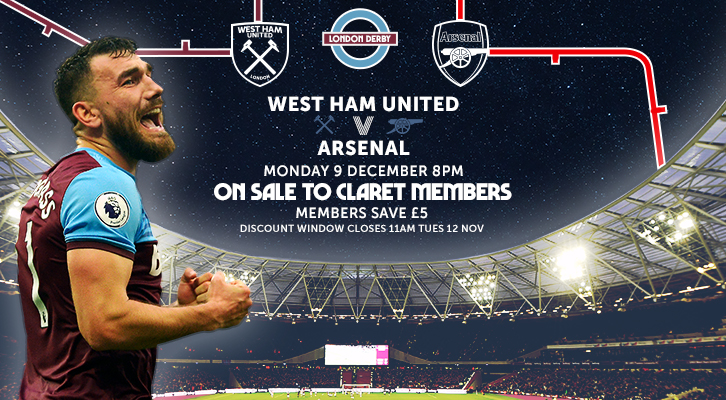