Snodgrass: We simply need to be better 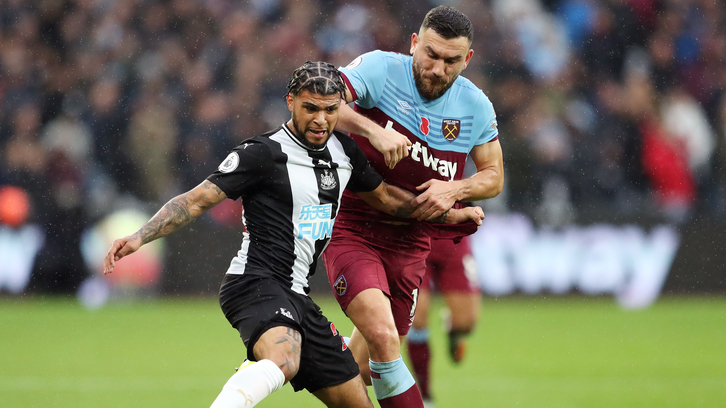 Robert Snodgrass says Saturday’s 3-2 defeat to Newcastle is a ‘reality check’ and simply isn’t good enough if the side wants to climb up the table.

The Scotsman struck in the 90th-minute as the Hammers tried to claw back a point but they left themselves too much to do as Steve Bruce’s men claimed their second away win of the season.

It’s a result that Snodgrass says simply isn’t acceptable as the Hammers search for their first win since September.

“It’s a bad result. It’s a performance that isn’t West Ham-like,” he said. “I think we need to have a reality check and realise that we need to start getting points on the board if we want to climb up the table. 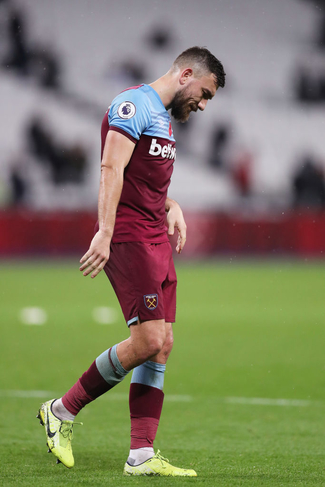 “We need to be solid and resolute. First-half we could’ve been 4-0 or 5-0 down. It’s very disappointing. We can’t give teams three goals to start before we come into it. I just think we need to sit back, watch it and we need to be better. It’s as simple as that.”

Snodgrass, whose goal on Saturday was his second in two games, insists the manner in which the goals were conceded made the result even more disappointing.

Ciaran Clark and Federico Fernandez headed in following two set-piece routines before Jonjo Shelvey fired in a free-kick from distance.

Fabien Balbuena and Snodgrass struck late on but the Magpies held out to steer themselves clear of the relegation zone.

Snodgrass insists the side need to start getting points on the board and not just playing well in spells.

“The fans are coming here and supporting us and that performance is nowhere near good enough,” he said.

“Newcastle sat in and made it hard for us. They kept hurting us on the counter-attack with their No10 who was a threat throughout, as was Almiron with the pace. They did it maybe four or five times and could’ve caught us on the counter.

“I think the way we were playing it was hard to break them down and then it was two set-pieces which is the disappointing part. The manager will be pulling his hair out. It’s not good enough.

“We need points on the board, it’s as simple as that. It’s a great football club and I don’t think that level of performance from the team is good enough.” 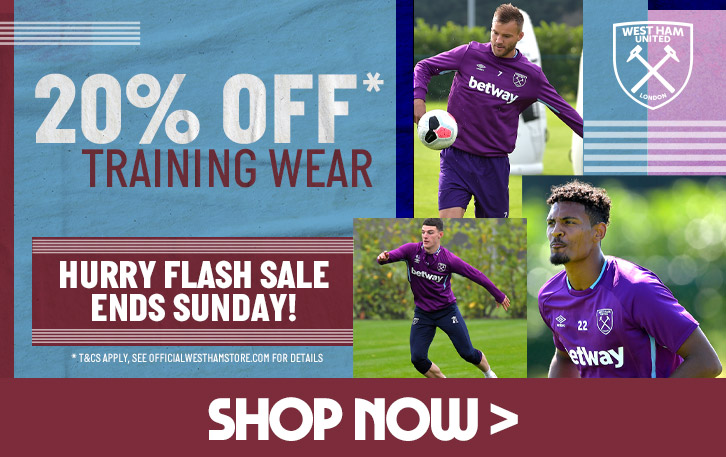