Pellegrini: We need to pay more attention at both ends of the pitch 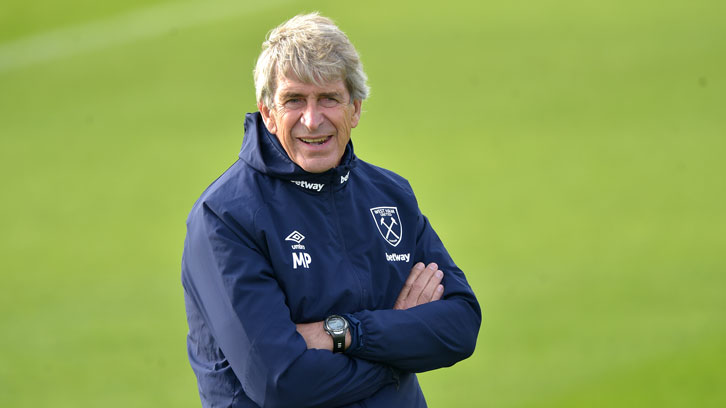 Manuel Pellegrini says West Ham United ‘need to pay more attention’ at both ends of the pitch if they are to end their four-match winless run by beating Newcastle United on Saturday.

The Hammers have allowed more points to slip from losing positions – nine – than any other Premier League side and missed a number of big chances to score goals when already in commanding positions.

Against Crystal Palace and Sheffield United in their previous two home matches, the Irons have taken the lead, only for a combination of wasteful finishing, defensive slips and sheer bad luck to see them turn six points into one.

Pellegrini knows his team need to rid themselves of those habits if they are to return to winning ways against the Magpies and start climbing back up the table.

“We need to play a good game and improve on what we did in the last two games at home,” the manager said. “I don't think we played bad against Crystal Palace, we had chances to win the game. Also against Sheffield, but we didn't take them. We need to pay more attention to keep the clean sheet and then decide the game because both times, we had chances to do that.

“There are different ways to play, you can maybe score one goal and then defend the rest of the way and try to score a second goal on the counter attack. I think that in both games, we had the options playing the same way to score more goals but we didn't. We must improve on both sides.”

Things happen during the game but the only way to get better is to improve, concentrate and be a complete team

Pellegrini pointed to the way his team turned things around at home a year ago as a reason for optimism.

West Ham lost three of their opening five Premier League fixtures at London Stadium, before bouncing back to lose just three of the next 14.

“It can happen,” he reflected. “If you remember, last season we lost a lot of games at home and it was the opposite in the second half of the season. Things happen during the game but the only way to get better is to improve, concentrate and be a complete team.

“You can talk about defending and attacking, I involve all the players. In attacking we must be more accurate with our finishing.” 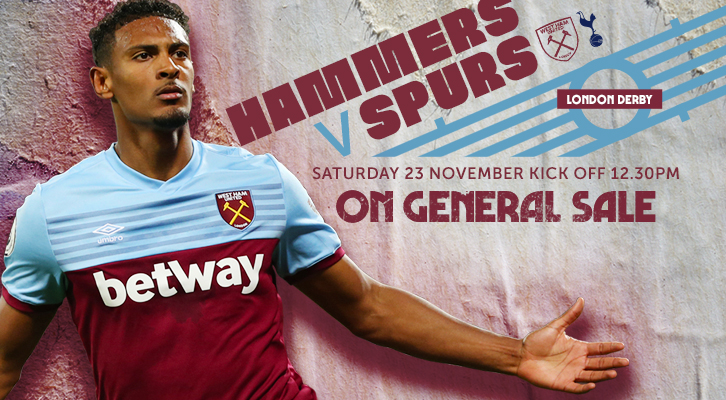