Manuel Pellegrini says his West Ham United side must play consistently well for the whole 90 minutes if they are to start climbing up the Premier League table.

Saturday's 3-2 loss to Newcastle means West Ham have picked up just one point from their last three games at London Stadium and, while late goals from Fabien Balbuena and Robert Snodgrass made life uncomfortable for the Magpies, Steve Bruce’s side left east London with all three points.

Pellegrini insisted his team cannot just turn up for one half of football and demanded his side show more consistency throughout games if they are to get back to winning ways.

“It’s really difficult to understand why we started the game with that attitude and without the pace that we need to win the game,” he said. “In some games before we lost here, Crystal Palace was two set-pieces, today also was two set-pieces.

“They’re important points. In the second-half we reacted a little bit more but that’s not enough. You need [to play well for] 95 minutes in the Premier League to win.”

The Hammers were caught out in the first-half by two headers as Ciaran Clark and Federico Fernandez gave Newcastle a 2-0 lead before half-time. They had Roberto to thank for keeping the score-line down as he saved well to deny Allan Saint-Maximin and Miguel Almiron from close-range. Jonjo Shelvey added a third after the break as his free-kick from range found the bottom corner.

Pellegrini’s men did eventually force their way through to set-up a nervy finish but it proved too little, too late as the Magpies picked up their second away win of the season to steer themselves to four points above safety. 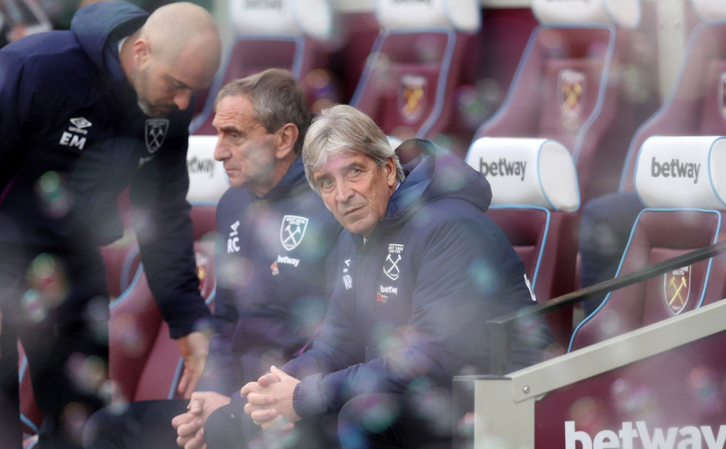 The manager wants to get to the bottom of Saturday's slow start and says the score-line could have been harsher if it hadn't been for Roberto's heroics in goal.

“We start the season well and then we lose to Oxford, after that we start losing games so we need to know why,” he added. “The second half, we improved a little bit but I repeat you cannot play 45 minutes in a game. I need to find the reason to understand why we start the game in that way.

“The other two games that we played here at home we had the possession from the beginning, we went in front, we create chances and maybe the score depends on a lot of things.

“Today, for me, we cannot believe that the score was 3-2. Newcastle had a couple of chances first half that Roberto saved but we need to have a good meeting to review what we are doing.

“You must try to recover after that. We’ve been in worse positions than now but we need a strong reaction. We can’t play like we did against Everton. I hope the squad understands.” 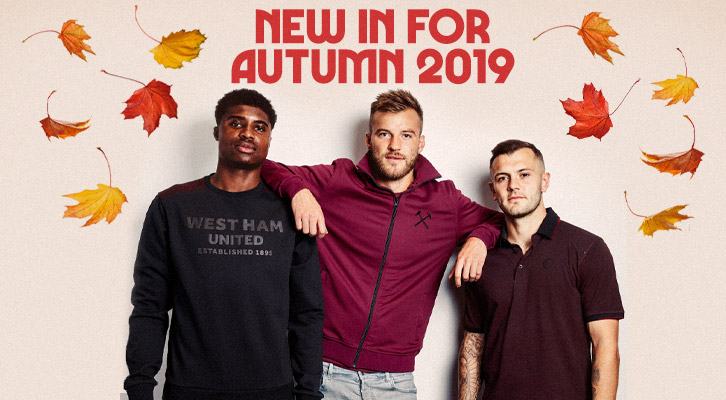