Nobody should be surprised by Snoddy's performances - Mark Noble 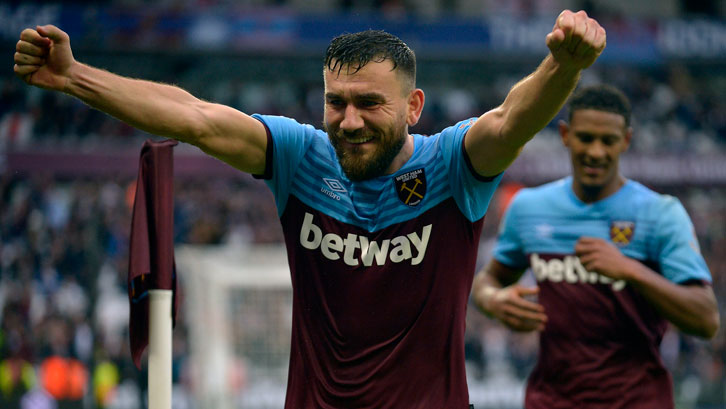 For while some observers have pigeon-holed the Scot as a hard-working team player, his captain and Hammers midfield stablemate says they woefully underestimate Snodgrass’s ability.

And Noble is tipping the No11 to produce another influential performance when West Ham host Newcastle United at London Stadium this weekend.

“Snoddy was really good last week on his return to the team, but nobody should have been surprised by that,” Noble observed. “When he plays regularly, his hard work is taken for granted but, when he comes back in after a break, it seems to shock people. It shouldn’t. He’s a top player, he’s got loads of quality and he is capable of that sort of performance every week.”

West Ham go into Saturday’s clash with the Magpies without a win in four Premier League matches; a run that has seen them pick up just two points and score just four goals, having created but missed a succession of chances in those games.

And captain Noble says the Irons cannot afford to be so wasteful if they are to return to winning ways against Steve Bruce’s shot-shy but well-organised Newcastle side.

“It goes without saying that we will be doing everything possible to get back to winning ways this Saturday, but, as is always the case in the Premier League, nothing will come easy,” forecast the 32-year-old. “Steve Bruce’s team will be tough to break down, and they’ve also got some really quick, exciting attacking players.

“I’ve said a million times, when you get the chance to finish teams off, you have to take it. We had three really good opportunities to score a second goal in last Saturday’s 1-1 draw with Sheffield United and, if we’d gone 2-0 up, it was done, but we didn’t and we got punished. 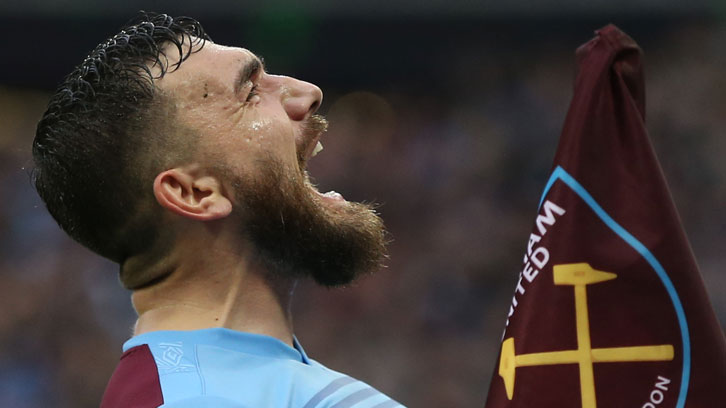 “Then, their equaliser came from what was arguably their ‘worst’ chance and it seems like, at the minute, from inside the camp, that we are not getting anything go for us.

“Up at Everton, even though we were terrible, Angelo Ogbonna had a chance to equalise and it hit Jordan Pickford, but when Sheffield United had their one chance, it went in.

“That affects confidence and you start to wonder where the next goal is coming from, but if you keep working hard in training and doing the right thing, then you can change things quickly.

“We are still only three points from the top six and, if we can get a result this afternoon and then again at Burnley next weekend, we will back in the position we want to be in. That’s how tight the Premier League table is this year.”