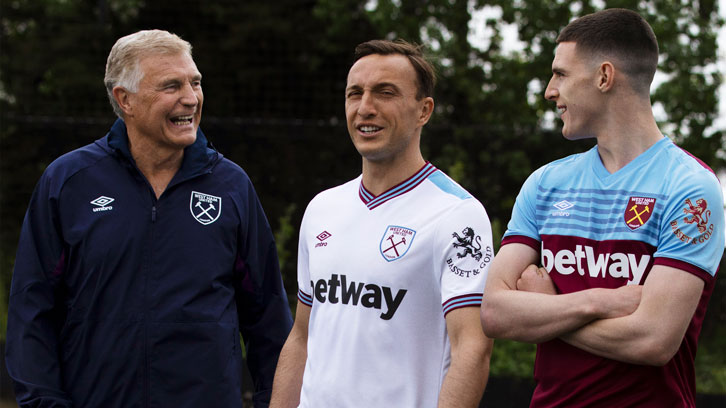 The Hammers experienced their highest-ever first day of kit sales following the unveiling of the striking strips on Thursday, with the all-white away proving particularly popular with supporters.

First-day sales exceeded those of the historic Farewell Boleyn kit, which went on sale prior to the Irons’ final season in Upton Park four years ago.

It was one of the great moments of my career. To play in an FA Cup final was a massive event but to score made it really memorable

"I know I wasn't noted for my heading," Brooking, who was among the legends to appear in the Club’s ‘Hammers do Gogglebox – 1980 rewind’ video, recalled. "Some think that Stuart Pearson's cross simply hit me on the head and bounced in. It wasn't quite like that.

"Stuart dragged the ball across the face of the goal. I saw it coming my way and had I stood upright it would have missed me. But I leaned back and managed to guide the header past Pat Jennings in the Arsenal goal.

"It was one of the great moments of my career. To play in an FA Cup final was a massive event but to score made it really memorable."

Both shirts have under arm body mapping for ventilation, while all shirts, shorts and socks are made using lightweight, highly technical performance materials.

Fans who pre-order the official 2019/20 Umbro home and away kits before midday on Friday 7 June will also receive it before it goes on sale in stores on Thursday 13 June. 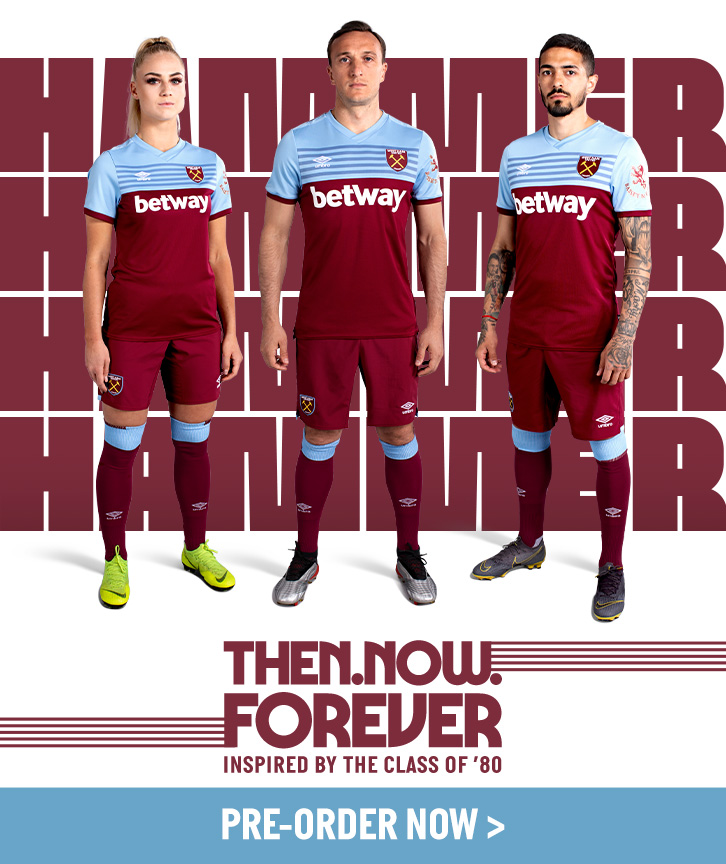 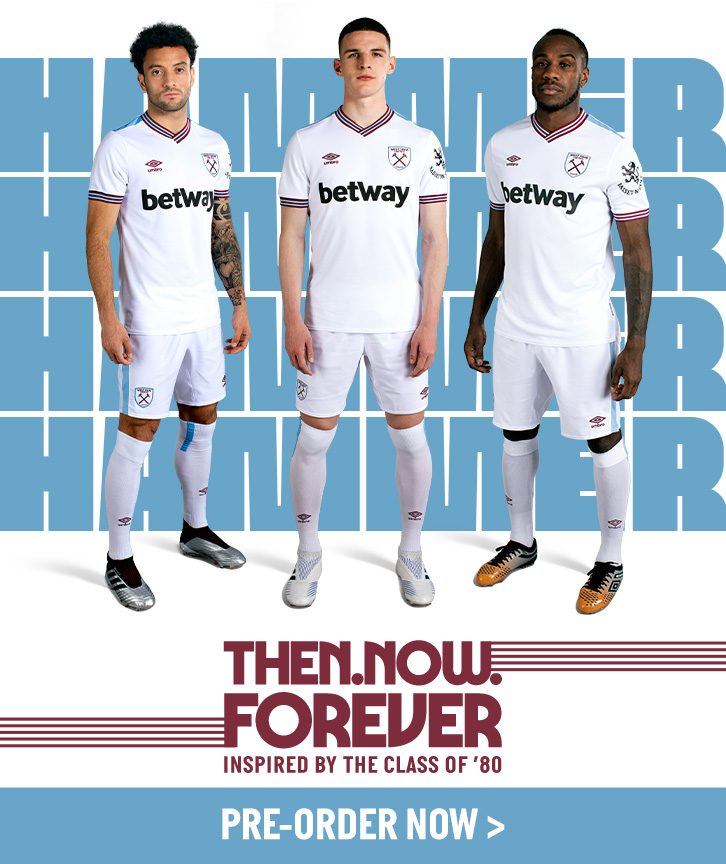 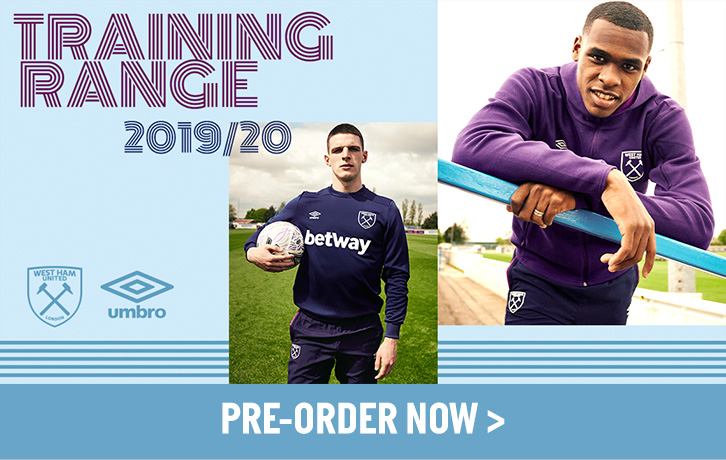 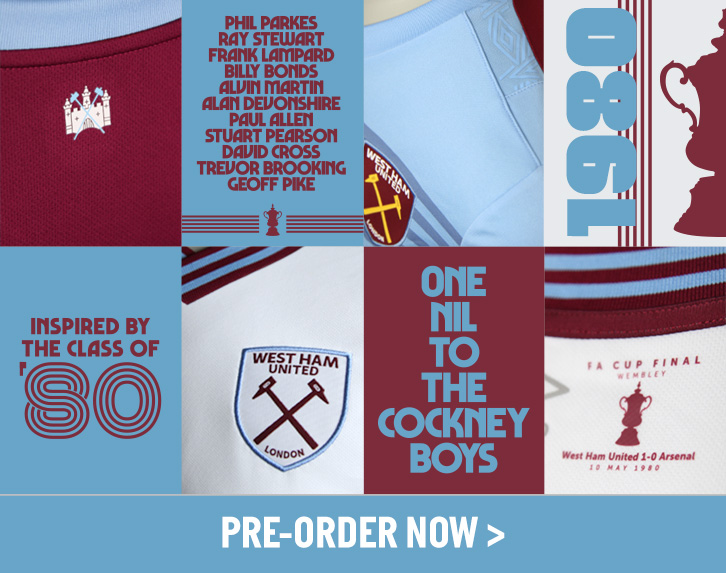