Rice: We have a massive chance to make history 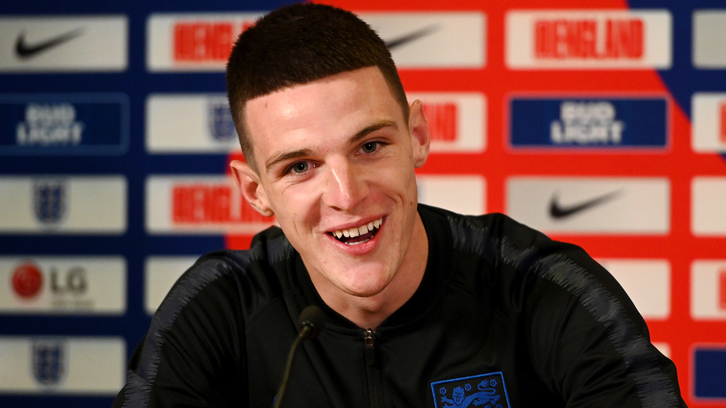 Declan Rice has set his sights on a first England trophy since 1966 when the Three Lions travel to Portugal for the UEFA Nations League Finals next month.

England will play the Netherlands next Thursday in Guimaraes in the semi-finals of the competition, with the winners facing either Portugal or Switzerland in the Final in Porto next Sunday.

The men’s senior international team has not lifted silverware since West Ham legend Bobby Moore led England to the World Cup 53 years ago, and Rice knows he and his Three Lions teammates cannot allow this opportunity to slip away.

To win a trophy for England for the first time since 1966; that’s massive for us as a nation and the players are fully aware of that.

The 20-year-old said. “This is massive. Not only for me but for the manager and the nation. You know the lads want to go out there and put a good account of themselves.

“To win a trophy for England for the first time since 1966; that’s massive for us as a nation and the players are fully aware of that. We’ve got ourselves into the semi-final. We’ve got a massive chance now to create history.

“With the squad Gareth has put together, with the players that we have, for sure we’ve got to be looking at the Nations League and winning it. It would stand us in good stead for the future and the Euros next year and the World Cup after that.”

Rice has two England caps to his name after making his debut in the 5-0 win over Czech Republic at Wembley Stadium in March, with the midfielder also starting the away win over Montenegro. 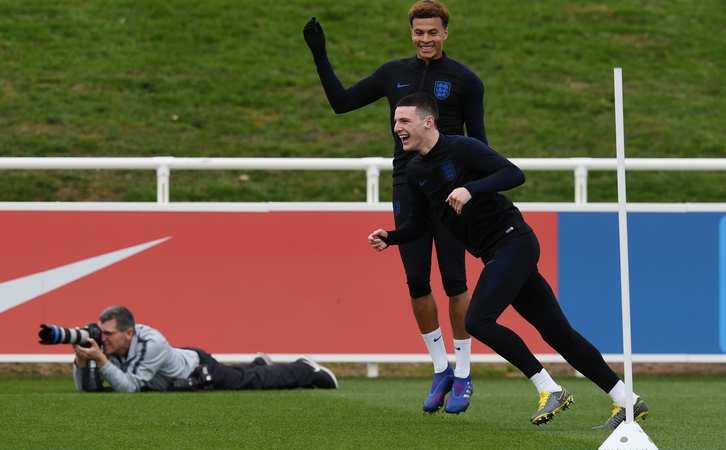 Those appearances cap what Rice has described as the best campaign of his young career. The 2018/19 season has seen Rice establish himself in the West Ham starting XI under Manuel Pellegrini, commit his long-term future to the Irons and score his first two goals for the Hammers; in home wins against Arsenal and Newcastle.

"It's the best season of my career so far," Rice added. “I’ve got a great connection with the fans; the fans love me and I love them, and that’s the way it is.

"When I look back at the things I have achieved this season at such a young age, I'm really proud of it, but I know there is more work to be done.

"In the Premier League, you need to be on your game all the time and that's the main thing I have taken from this year."