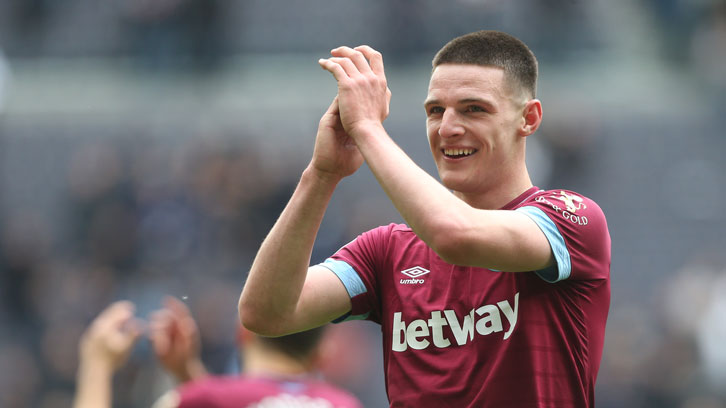 Declan Rice has been selected in England’s final 23-man squad for the UEFA Nations League finals.

The West Ham United midfielder was named by Gareth Southgate for the Three Lions’ semi-final with the Netherlands and potential final with either Switzerland or host nation Portugal in June.

Rice, who made his England debut in a UEFA 2020 qualifier with Czech Republic and his first start against Montenegro in March, cannot wait to play his part as Southgate’s men strive for their first international tournament success since the 1966 FIFA World Cup.

“I am honoured to have been called up by England for a competition as important as the Nations League and, to be honest, I can’t wait to meet up with the lads and get cracking!” said the 20-year-old, who was voted Hammer of the Year runner-up and named Young Hammer of the Year at the recent Player Awards after an outstanding 2018/19 campaign.

“I really enjoyed my first experience of being in and around an England squad and working with Gareth and his staff, so to have kept my place for these matches is really special.

“It has been far too long since England won a trophy so, although it won’t be easy against teams as good as Holland, Switzerland and Portugal, we’ll go out there and do our best and I think we’ve got a great chance of winning the tournament.”

England, who reached the last four after topping a group that also included Spain and FIFA World Cup runners-up Croatia, take on Ronald Koeman’s Netherlands in the semi-finals at the Estadio D. Afonso Henriques in Guimaraes on Thursday 6 June.

Should they win, they will face Switzerland or Portugal at the Estadio do Dragao in Porto on Sunday 9 June. A defeat would mean a third/fourth-place play-off in Guimaraes on the same day.

West Ham United would like to wish Declan and England every success as they go for UEFA Nations League glory. 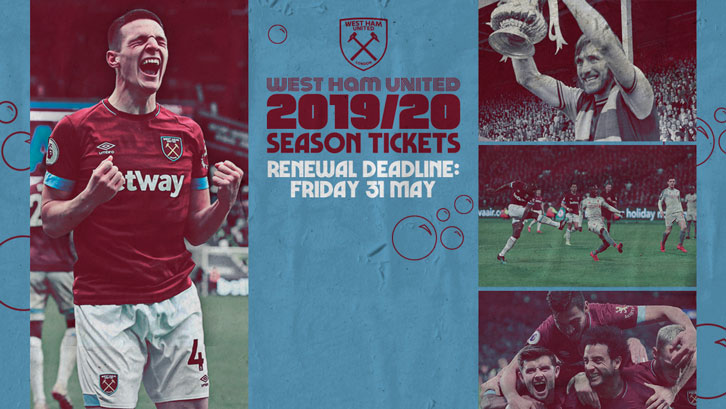