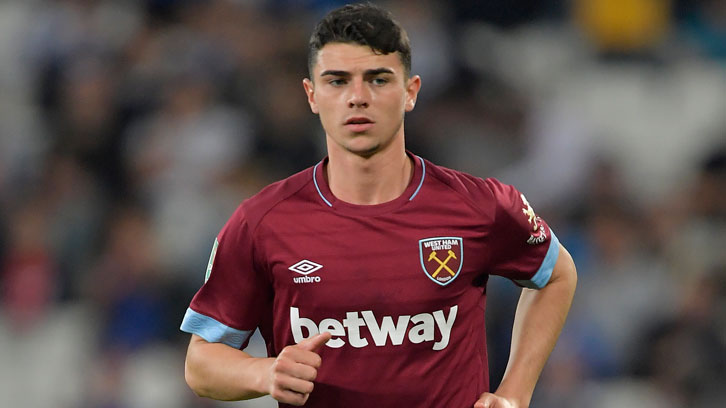 The midfielder and lifelong Hammers supporter, who was raised in Canning Town and attended the same secondary school as captain Mark Noble, is rewarded for a promising 2018/19 campaign.

The 20-year-old excelled for the Irons at U21 and U23 level before registering two assists on his first-team debut in the EFL Cup thrashing of Macclesfield Town in September and spending the latter part of the season on loan at League Two club Northampton Town.

Powell was happy to extend his stay with his boyhood club and is now planning to catch the eye of manager Manuel Pellegrini and his staff in the hope of securing a regular role at senior level.

I’ve been involved quite a lot, training with the squad, both before and after my loan, so I would say I am close, but it’s about taking that next step

“I’m delighted as I’ve got another year now to try and prove myself and hopefully this is the one where I push on into the first-team squad,” he said.

“I can’t wait for pre-season to start now and hopefully I can have a much better season than I did last year, then West Ham will want me to stay for the long term.” 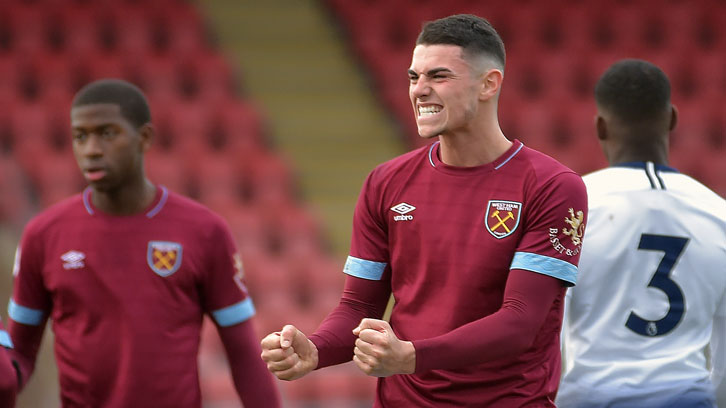 The east Londoner joined the Academy of Football at the age of eight, signing his first professional contract in January 2015 and a new three-year deal in summer 2016. Such is Powell’s promise that the Club has now extended his stay for a further 12 months.

The player himself knows he faces a challenge to break into the first team, with Noble, Declan Rice, Jack Wilshere and others ahead of him in the pecking order. However, his unshakeable determination and belief mean he will tackle that challenge with everything he has got.

“The best way to look at it is, if I do well then my Club does well,” he smiled. “I’d love to get games and if I’m playing well and West Ham are winning then that would be brilliant.

“I’ve been involved quite a lot, training with the squad, both before and after my loan, so I would say I am close, but it’s about taking that next step.

“I’ve got myself as close as I can be, but now I need to take that hardest step, which is to establish myself in the first-team squad.

“Honestly, I think personally, if I was thrown in at the deep end then I would perform. Opportunity is a massive thing for young players and I am a massive believer in my own ability, so I would like to think I would be able to play first-team football the way I am now.

“Obviously I am not perfect and there is room for improvement, but I think I’d give it a good go!”