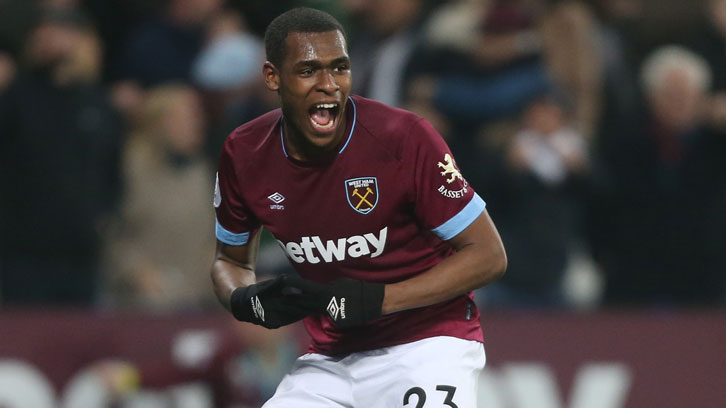 Issa Diop enjoyed a fine debut season in English football after moving to West Ham United from French Ligue 1 club Toulouse in the summer of 2018. The tall, athletic, technically-gifted centre-back established himself as a first-team regular, playing more minutes than any player bar Lukasz Fabianski.

Did you know?
Issa Diop scored his first Premier League goal in the 3-1 win over Fulham at London Stadium on 22 February 2019, adding to the long-range strike he netted in the EFL Cup second-round victory at AFC Wimbledon on 28 August 2018.

What was your favourite memory of the campaign?
My favourite moment was the win at Tottenham as you could see how much it meant to the supporters, and it was also big for us to play so well and beat such a good team. We got a clean sheet and scored a fantastic goal through Michail Antonio. I should maybe have got one, too!

What was your best personal moment?
The same match!

Who was your Hammer of the Year?
Lukasz Fabianski. He was the best player for us. He gives us a lot of confidence with his performances and his consistency and he made so many important saves.

Who scored our Goal of the Season?
The best goal we scored this season? Let me think... Not mine against Fulham or Wimbledon. Felipe Anderson's goal against Crystal Palace was the best for me. Fantastic technique.

Who was the best player in the Premier League this season?
Eden Hazard.