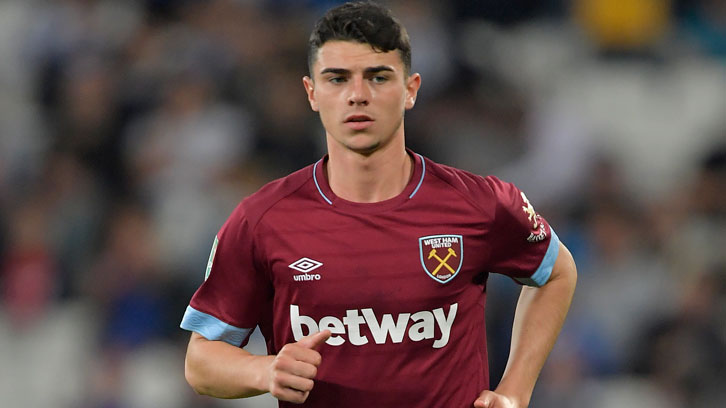 Joe Powell and his West Ham United teammates are ready to end the season on a high at the HKFC Citi Soccer Sevens in Hong Kong.

Powell is one of the senior members of the Hammers’ ten-man squad which flew to the Far East earlier this week ahead of the 20th edition of the annual competition, which kicks-off on Saturday.

The 20-year-old, who made his first-team debut in the EFL Cup win over Macclesfield Town in September and enjoyed a superb season at U23 level before spending the second half of the season on loan at League Two club Northampton Town, is looking forward to the tournament.

I can’t wait for the pre-season to start, so I’ll be keeping myself fit and ticking over in the off-season with the aim of coming back and being right on my game straight away

“We’ve got a strong squad going to Hong Kong, so I think we’ll have one of our best chances yet of winning the tournament,” said the midfielder, who is joined by the likes of Ben Johnson, Conor Coventry and Nathan Holland in Mark Phillips’ squad.

“This will be my third time at the tournament, we’ve got a squad which mixes experience with younger ones, so I’ll go out there and do my thing, try to help the team and hopefully we can come back with the trophy.” 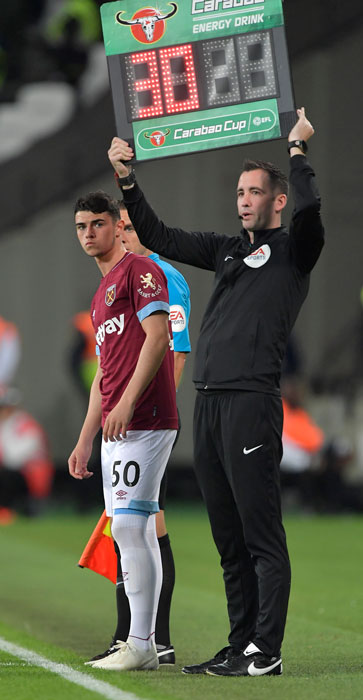 West Ham have been drawn in Group A alongside the host HKFC Captain’s Select, fellow English side Fulham and Portuguese club Portimonense, with the knockout stages taking place on Sunday.

A total of 16 teams are taking part in the 2019 edition of the popular tournament, which will draw thousands of Chinese and expatriate supporters to Happy Valley.

“You’d be surprised how many West Ham fans there are out there, both Chinese and English expats, as there are thousands and thousands of them,” Powell enthused. “They’ll turn out and support us.

“It’s a huge tournament, with seven or eight English teams, a couple from Brazil and local teams as well. We’ve played some big clubs there in the past and it’s a very good experience for everyone.”

Powell is coming to the end of a memorable campaign for him personally, and he is already looking forward to the prospect of impressing Manuel Pellegrini and earning more first-team opportunities in 2019/20.

“I went to Northampton looking to play every game and obviously I didn’t but, looking back on the appearances I did make, I totalled ten and got my first League goal, so it was a good experience,” he said, reflecting on 2018/19 as a whole.

“If you factor in the games I played, the goals I scored and the assists I made for the U23s before I left, and the fact I made my first-team debut at London Stadium and got two assists in that game for Grady Diangana, I started the season really well and got my loan, so it was a really positive season overall.

“It was one of the biggest seasons of my career and the next one will be even bigger in terms of its importance. I can’t wait for the pre-season to start, so I’ll be keeping myself fit and ticking over in the off-season with the aim of coming back and being right on my game straight away.

“I’m not going to get my hopes up too high about going away with the first-team squad on any of their trips, but I’ll certainly give myself the best possible chance to impress the manager when we return.”