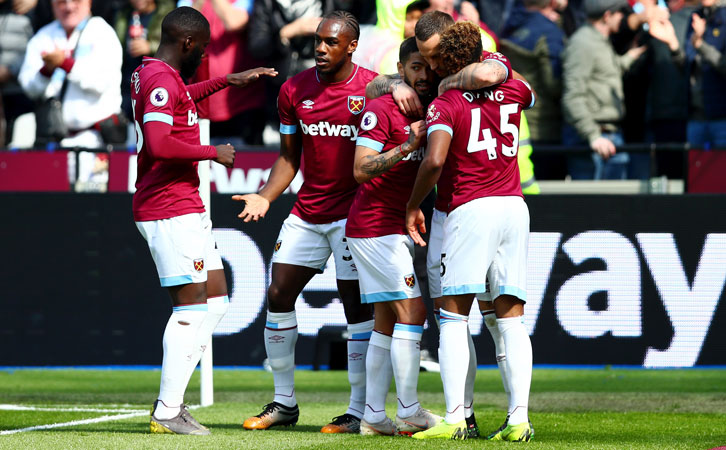 West Ham United’s 3-0 victory over Southampton marked the end of the Club’s most-successful Premier League season yet at London Stadium.

The 31-point haul is West Ham’s highest since the historic Farewell Boleyn season of 2015/16, when they collected 34 points on home soil.

West Ham’s home record is even more impressive when you consider they lost three of their opening five Premier League matches in Stratford, meaning Manuel Pellegrini’s side collected 27 points from their closing 14 home games.

From the 4-2 win over Burnley on 3 November onwards, the Hammers have won eight top-flight fixtures, drew three and lost on just three occasions, scoring 28 goals at an average of two per game.

Manuel Pellegrini has introduced a new philosophy based on attacking, entertaining and winning football and the Claret and Blue Army and that approach has seen supporters flock to London Stadium, with West Ham boasting the third-highest average attendance in the Premier League, with 58,336.

These numbers illustrate how West Ham are continuing to settle into life at London Stadium, where the Club has worked hard to improve the surroundings and experience for players, staff and supporters alike.

In March, the East Stand was named in honour of the legendary Billy Bonds, while the recently-installed claret pitch surround has added further to the look and feel of the Hammers’ home ground.

Coupled with expanded facilities for supporters, the atmosphere at London Stadium is only set to improve further next season and you can be there!

Season Ticket and Club London renewals are open now, so make sure you don’t miss the deadline and renew now!