Women's documentary heading to BBC One 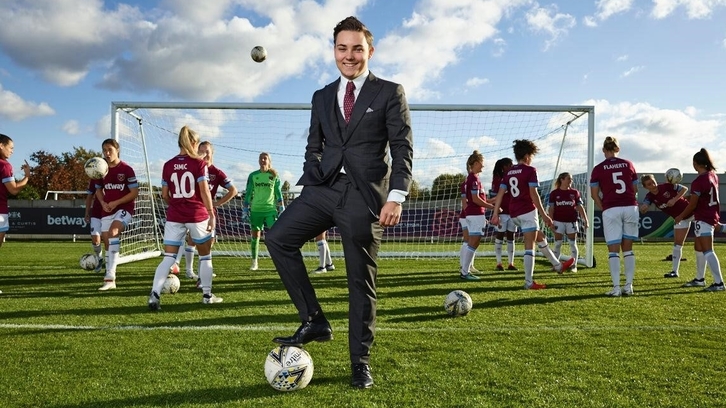 ‘Britain’s Youngest Football Boss’ - a documentary offering a never-before-seen look at the West Ham United’s women’s team – is coming to BBC One.

The documentary follows the West Ham United women’s team, managing director Jack Sullivan and head coach Matt Beard as the side look to navigate through a first season in the FA Women’s Super League.

The series has been watchable on BBC Three and iPlayer throughout the season, but now episode one is coming to BBC One on Saturday night.

The popularity of the documentary means the West Ham United women's team will be watchable after Match Of The Day, starting at 23:55 on Saturday night.

Featuring a behind-the-scenes look at the day-to-day life of the women’s team, coaches, backroom staff and management, ‘Britain’s Youngest Football Boss’ tells the story of what it takes to become a professional female footballer and the challenges the players face throughout the 2018/19 season.

Five episodes are already available online, and can be viewed here!