Make the most of your matchday against Everton 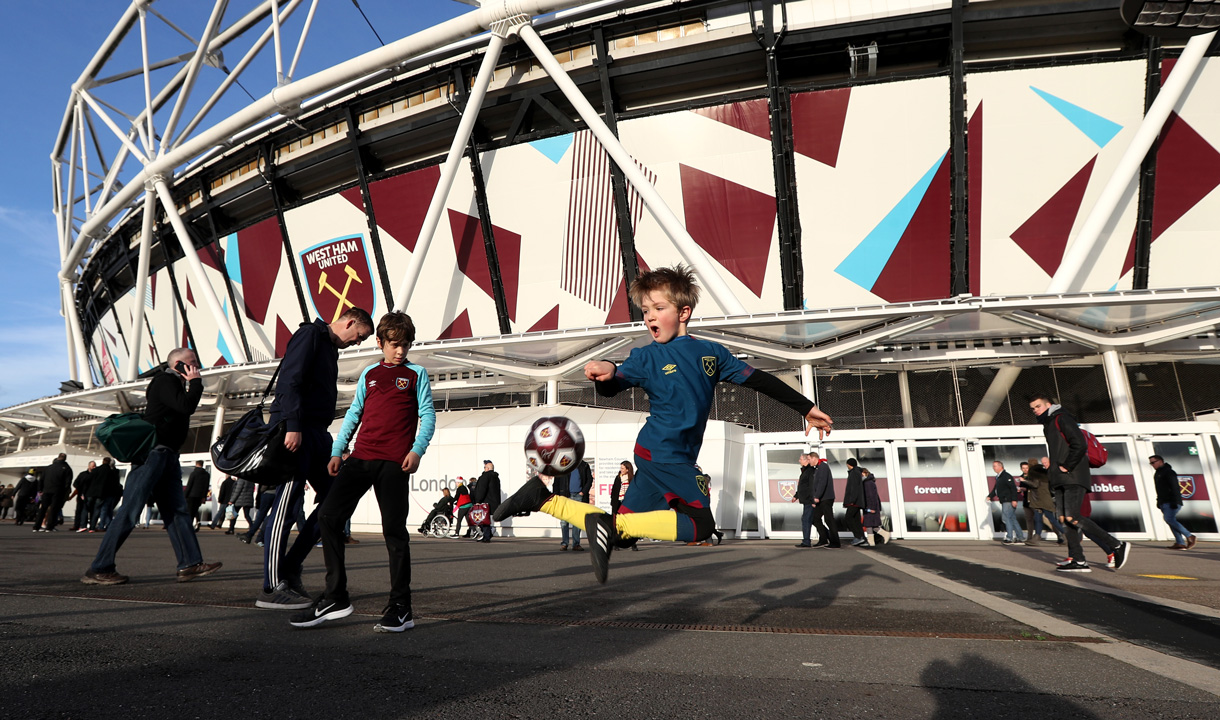 West Ham United return to London Stadium on Saturday when Everton head to east London in the Premier League, and there’s plenty to look forward to on the matchday.

On the pitch, Manuel Pellegrini’s team will be aiming to continue their unbeaten start to 2019 – and complete a double over the Toffees, having won 3-1 at Goodison Park earlier this season

And supporters attending the match should get to London Stadium early, as a DJ will be entertaining the crowd both pre and post-match, from the Heineken Bar outside the East Stand

At the Stadium Store, another DJ will be playing some pre-match favourites, and when you get inside the stadium, we’ll have a pre-match quiz pitchside on the big screens, along with the Beat the Batak challenge, in association with Experience Kissimmee, at half-time.

West Ham are backing both No Room for Racism and Kick It Out as part of the Club’s wider commitment to equality, inclusion and diversity in everything we do at Saturday’s game.

The campaigns’ anti-racism messaging will be evident across the Club’s digital and social media channels, while you can read more about West Ham. United in Saturday’s Official Programme for the Premier League fixture with Everton.

London Stadium will be branded for the game, too, with No Room for Racism handshake boards and flags, while the match balls will also be adorned by the campaign logo.

Here’s how you can make the most of your matchday…

Early Bird offers are available on a selection of Draught Beers being served from Kiosks on the inner concourses, including Real Ales, until one hour before kick-off

Post-Match offers on a selection of Draught Beers will be available until an hour after the game too.

A WIDE VARIETY OF OPTIONS

Two Outside Areas will be open before kick-off, at half-time and post-match opposite the East Stand between Blocks 131-137 and Blocks 143-147

VAR in the Premier League: How will it be used at West Ham United?
Last Match
Wednesday 01 July 20:15
London Stadium