West Ham United and London Stadium are running a trial in conjunction with the Premier League and Sky Ocean Rescue to inspire football fans to #passonplastic at the remaining home games this season.

The first game of the trial, against Huddersfield Town, was a success, with over 20,000 reusable plastic cups returned, so that they can be washed and reused.

#passonplastic is designed to raise awareness of the environmental problems caused by plastic usage and inspire fans to reduce their use of single use plastics in everyday life.

Supporters can keep driving the campaign by dropping their reusable plastic beer cups at the green collection points that are on the concourse and in hospitality, not in normal bins, in an effort to maximise the number of plastic cups can be saved by the end of the season.

The Stadium has 100 green cup collections points around the Stadium – at least one per block – with dedicated cup collectors wearing green ‘Cup Collection Squad’ t-shirts to help ensure all the reusable cups are collected.

The results of the trial will be reviewed at the end of the season before any decisions are made on implementing the scheme on a permanent basis. 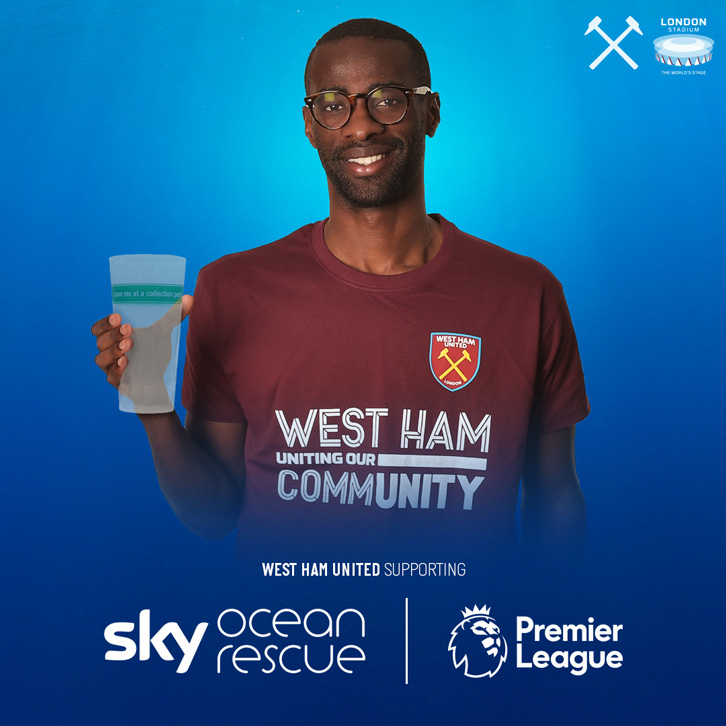