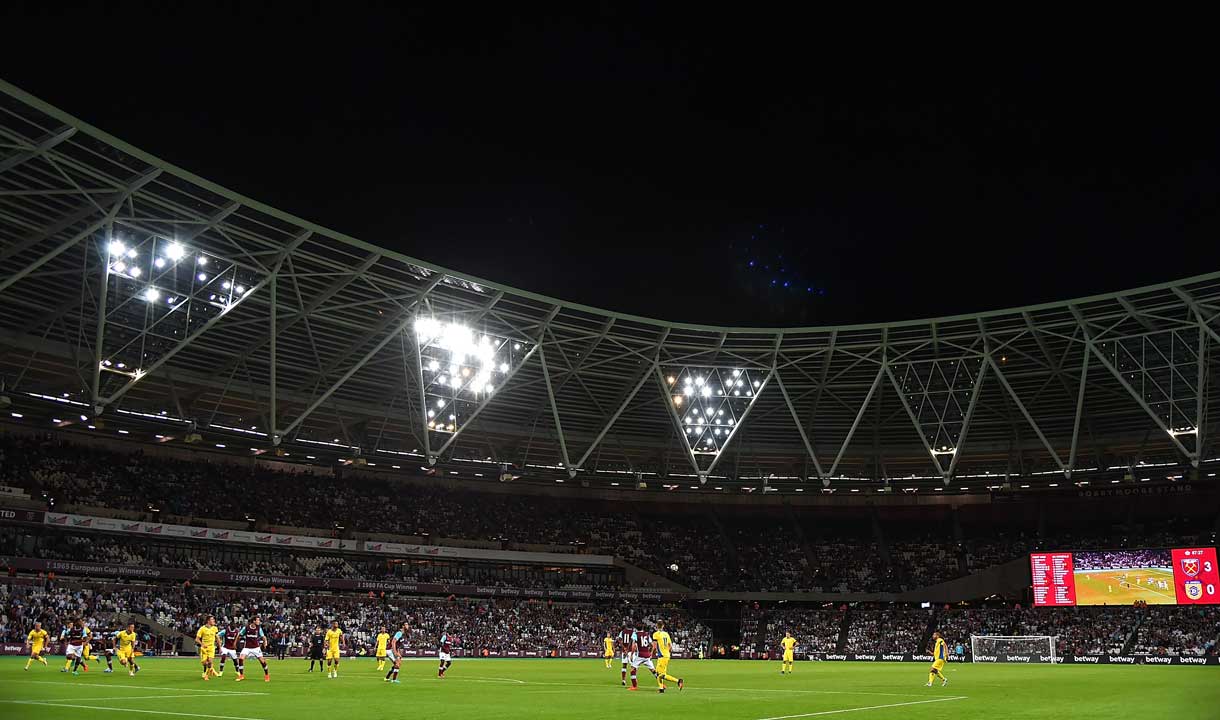 West Ham United has today published its annual Gender Pay Report which shows that the mean gender pay gap, when male first team players, management and coaches are removed, is -13.94%, a 4% improvement on last year. This figure is significantly more favourable than the national pay gap at 17.9%. When the male first team players are included in the calculation, the mean pay gap is 85.1%, which is an improvement of 2.29% on last year’s report.

In recognition of the good work the Club is currently undertaking, it was awarded the Premier League Equality Standard (preliminary level) in 2016, the intermediate level in March 2018 and is currently working towards Advanced Level for the 2019/2020 season.

Additionally, the Club continues to provide diversity and unconscious bias training to staff every season and has embarked on a workforce development plan with 40% of apprentices being female and 20% of those being on management courses.

Commenting on the report, West Ham United Vice-Chairman Karren Brady said: “We will continue our great work in developing the staff at the Club so that we can promote from within and maintain a culture whereby everyone working at West Ham has equal opportunities to succeed and drive their own careers. West Ham is an organisation which holds equality at the heart of everything we do and we are clear that men and women doing the same job will always receive the same rate of pay while working at the Club.

“Our latest figures, show a pay gap of around -14%, which is way beyond the national average of about 18%. This is something I’m hugely proud of and reflects the fact that the Club has a high number of women in senior positions. Equality is on our Board agenda and is embedded throughout the Club.”

Over three quarters of the Club’s wage bill is spent on less than 15% of the core workforce which are all male first-team players.  Due to the market-driven salaries for male football players and male football management salaries, the gender pay gap figures are distorted and are therefore not a true representation - the mean pay gap is 85.1% (2.29% lower than last year’s report) when these figures are not stripped out.