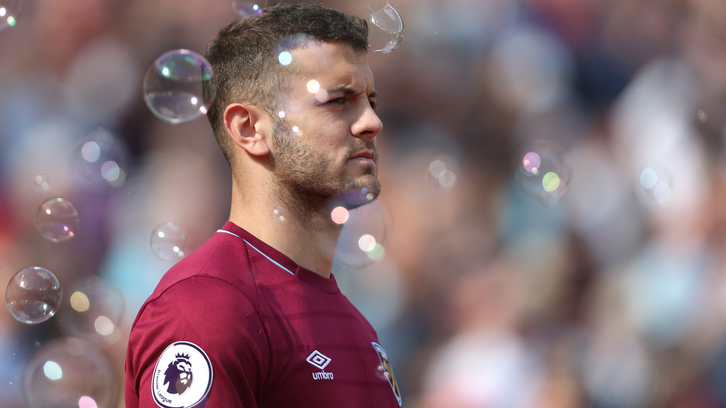 The Hammers return from the international break to the visit of the Toffees, with Manuel Pellegrini’s side unbeaten at home in 2019.

Wilshere is loving the atmosphere being created at London Stadium by West Ham fans and says the team have the ability to continue their good form this weekend.

“We spoke about the importance of our home form at the start of the season,” Wilshere told WHUFC.com. “Things didn’t start too great with the results against Bournemouth and Wolves, but the manager was keen on us making this a place where we can’t wait to play football at every home game.

“We have a fantastic stadium and an amazing fan base, and when they’re cheering us on here, supporting us, there’s nothing like it in football. We fill this stadium every week and, as a footballer, we want to play in that environment all the time. We want to continue our good run against Everton now.”

We have a fantastic stadium and an amazing fan base, and when they’re cheering us on here, supporting us, there’s nothing like it in football.

Having made his own England debut at 18-years-old, Wilshere knows the excitement that comes with playing for the Three Lions, and could empathise with Declan Rice as the 20-year-old prepared for his first showing for Gareth Southgate’s side.

Rice earned his first cap on Friday, playing half-an-hour in the 5-0 win over Czech Republic at Wembley Stadium, and Wilshere is delighted for his West Ham teammate.

He continued: “I thought about texting him the other day, before Friday, but I decided not to, because there will have been so many people messaging him.

“I know what it is like when you’re preparing for your England debut. He will have just wanted to focus on the game.

“I’m really happy for him that he got some game time, because I believe he is the best player in his position in the country right now. He has done us proud, his family proud, and himself proud. I’m happy for him.” 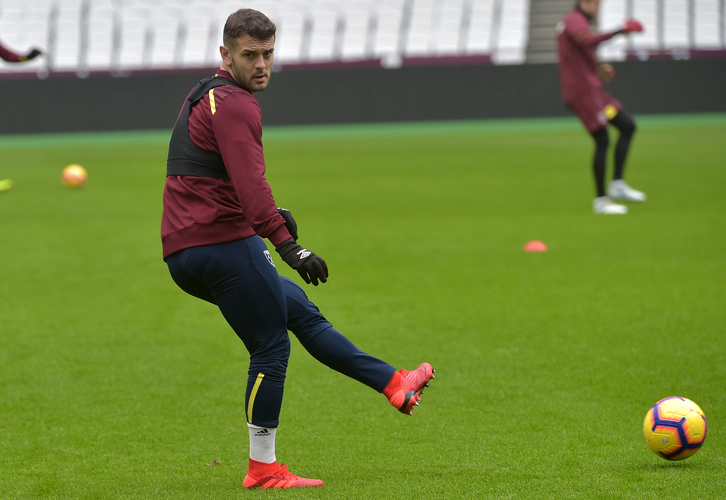 The 27-year-old is looking forward to returning to full first-team training in the near future after stepping out onto the Rush Green training fields last week.

The midfielder continued his return from injury by linking up with the West Ham United U23s at the training ground in Romford, and Wilshere enjoyed resuming pitch-based work with the Hammers.

Wilshere is now looking to push on and work with the rest of Manuel Pellegrini’s first-team squad, as he targets a return to action in Claret and Blue.

“It’s been nice to get back out training,” he added. “I trained with the U23s for the first-time last week, which was good.

“It’s been great to get on the pitches. You can’t really get that match fitness, and that sharpness, just from running. You need to be around first team players.

“Hopefully in the near future I’ll be involved in the first team and pushing on soon.”