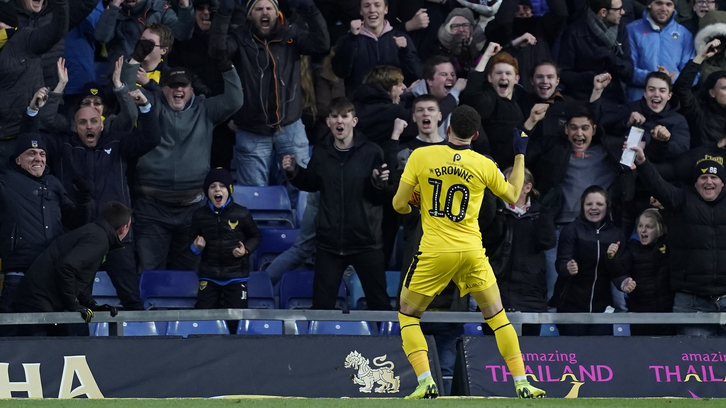 The international break meant only a handful of West Ham United's loaned stars were in action this past weekend, with four Irons making appearances for their respective clubs.

Marcus Browne started for Oxford United in their 1-0 win away at Coventry City, helping the side move up to 13th in League One as they continue their battle against the drop zone. 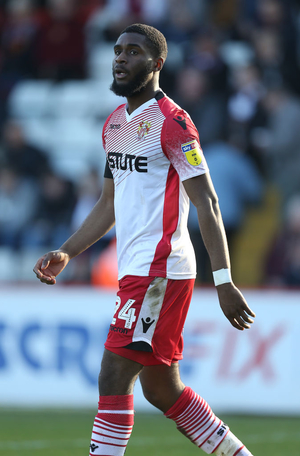 Curtis Nelson got the only goal of the game on 57 minutes, heading home from a corner, while Browne was substituted seven minutes later.

The midfielder was the only loaned out West Ham player to experience a victory in this weekend's shortened list of fixtures, although Moses Makasi and his Stevenage teammates were only moments away from also picking up three points on the road.

Makasi started for The Boro away to Macclesfield and was subbed off with his side holding a 2-1 lead at Mosse Rose, courtesy of goals from Ben Nugent and Danny Newton.

However, in the third minute of added time, Danny Whittaker struck for Macclesfield, meaning Makasi and Stevenage only left with a draw.

Joe Powell also started this weekend, playing for Northampton Town, although the Cobblers were beaten 3-1 away to Cheltenham.

The Hammers youngster was substituted at half-time, with his team 2-0 down thanks to Luke Varney's double, with the result being secured by Tyrone Barnett. Dean Bowditch got a late consolation for the away side.

Finally, Toni Martinez was a second-half substitute for Lugo CF, but was unable to help his team come back as they lost 3-0 at home to Albacete.

Martinez was introduced on 68 minutes, with the score at 2-0, and Real Madrid loanee Álvaro Tejero scored Albacete's third to condemn Lugo to defeat.