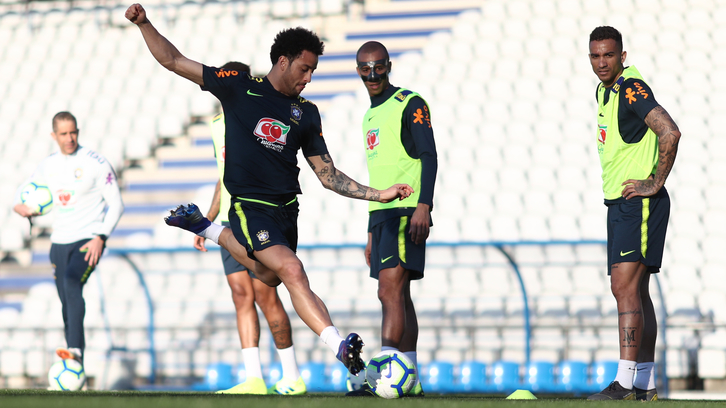 Felipe Anderson is looking to make a lasting impression on Brazil manager Tite this weekend as he seeks a place in the team’s Copa America squad this summer.

West Ham United’s record signing has linked up with the national team for Saturday’s friendly at home to Panama and the trip to play Czech Republic on Tuesday.

The winger is hoping to impress on his return to the Brazil side, and is excited to have the opportunity to showcase his talents for the national team.

With the Copa America on the horizon, Anderson is hoping his efforts for both club and country can earn him a spot at the tournament. 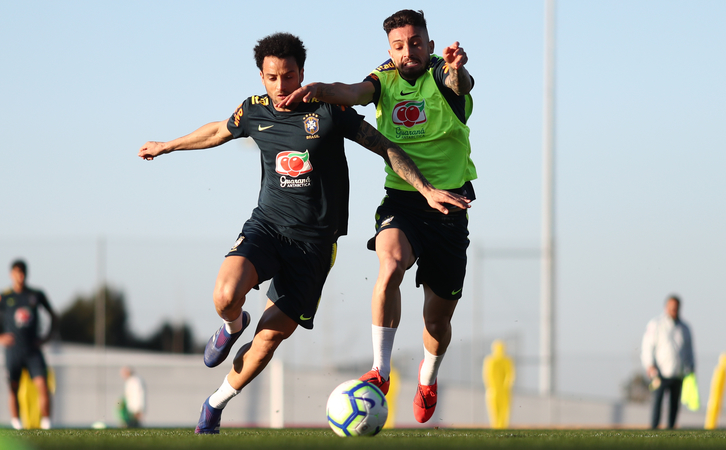 “I can’t wait,” Anderson told WHUFC.com. “It has been a long time since I was called up to the Brazilian national team and that’s very important to me.

“I want to thank West Ham because this club has allowed me to showcase my abilities. As a consequence of playing well I got a call up after a long time, so I’m very excited to go there and show my worth there too.

“We have this competition [the Copa America], but there’s a lot of things that can happen before then. I have to keep on playing well here with West Ham and then go there and show what I can do.

“For sure, going to the competition is one of my goals but I have to keep on doing my job here and good things will ensue as a consequence.”

I want to thank West Ham because this club has allowed me to showcase my abilities.

Heading into the weekend, Anderson has a solitary Brazil cap to his name, playing in a friendly with Mexico in 2015.

It is a moment the Irons No8 will never forget.

He continued: “I can still remember all the preparation for my first game; the intensity of the training sessions and how people were supporting us, and how exciting it was.

“It was a magical match. I went onto the pitch and saw the supporters cheering for me. It’s something I want to live again.”

Anderson’s Brazil career took the winger to the 2016 Olympics. Set in his home country, Anderson and his teammates – including Neymar and Gabriel Jesus – secured the illustrious gold medal after a shoot-out win against Germany in the final.

The West Ham superstar says the prize is his greatest honour so far, and is targeting even more.

“As a victory, the Olympic gold medal is the most important title I have,” Anderson added: “I’ve won the Libertadores and played in the World Club Cup, but the Olympics were different because I was playing for my country and doing what no other player had done before.

“It was historic for my country and I’m sure it was my best title so far.”