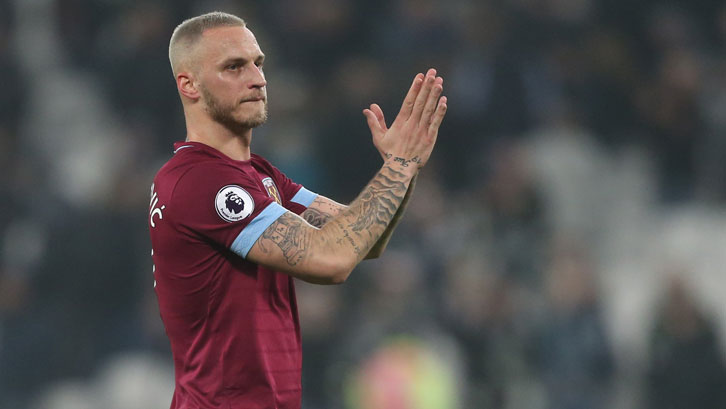 The two countries will meet in this Thursday’s opening UEFA Euro 2020 qualifier Group G at the Ernst Happel Stadion in Arnautovic’s home city of Vienna.

Should he feature, Fabianski will earn his 49th senior cap for Poland, almost exactly 13 years since he debuted as a 20-year-old in a 2-1 friendly win in Saudi Arabia in March 2006.

After watching from the substitutes’ bench as Poland failed to win any of its six group-stage fixtures at Euro 2008 and 2012, the 33-year-old started four times in his country’s run to the quarter-finals in 2016, when they fell to eventual champions Portugal on penalties.

Meanwhile, Arnautovic is the most-experienced member of the Austria squad, with 77 caps and 20 goals to his name.

The 29-year-old is hoping to lead Austria to their second straight European Championship finals after featuring in France in 2016, when they scored just one goal, failed to win a match and were eliminated at the group stage.

Thursday’s game, which kicks-off at 7.45pm UK time, will be broadcast live by Sky Sports via the Red Button.