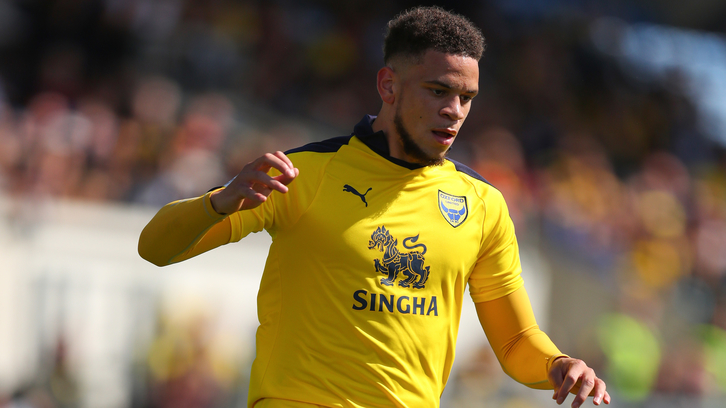 Five West Ham players featured for their respective loan clubs in a busy weekend of football, although only one was able to pick up a victory.

That win came for Marcus Browne and Oxford United, who defeat Bradford City 1-0 courtesy of Jamie Mackie’s powerful finish in the fourth minute of added time.

Browne was introduced on 63 minutes in this weekend’s game, helping to pull the U’s out of the League One relegation zone. They currently sit on 43 points.

Also in League One, Josh Cullen played the full 90 minutes for Charlton Athletic, as the Addicks were held to a stalemate by Bristol Rovers away from home.

The midfielder thought he might have won the game for Lee Bowyer’s team on the stroke of half time, but Cullen’s close-range effort was ruled out for offside. 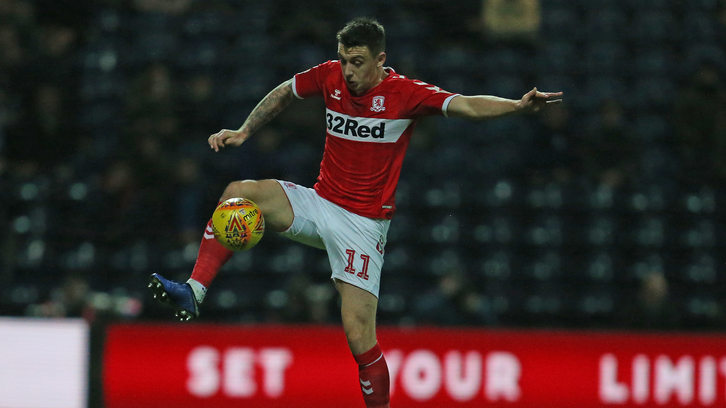 Striker Jordan Hugill also started for his loan club, playing for Middlesbrough in a 3-0 defeat away to Aston Villa.

The forward was subbed off just after the hour mark for Boro, being replaced by a former West Ham attacker in Ashley Fletcher.

Moses Makasi made a brief showing from the bench as Stevenage were held to a 1-1 draw away to MK Dons. Stevenage were leading 1-0 thanks to Ilias Chair’s effort when Makasi entered the fray, but Chuks Aneke levelled on 83 minutes to ensure it was honours even.

Toni Martinez was also a late substitute for loan side CD Lugo, who were also held to a 1-1 draw. Lugo had been put in front through Manu Barriero’s 64th minute goal, but Manu Vallejo levelled four minutes later. Martinez’s side lost Eduard Campabadal late on to a red card.

Finally, Joe Powell was an unused substitute for Northampton Town in a 0-0 draw away to Grimsby Town.